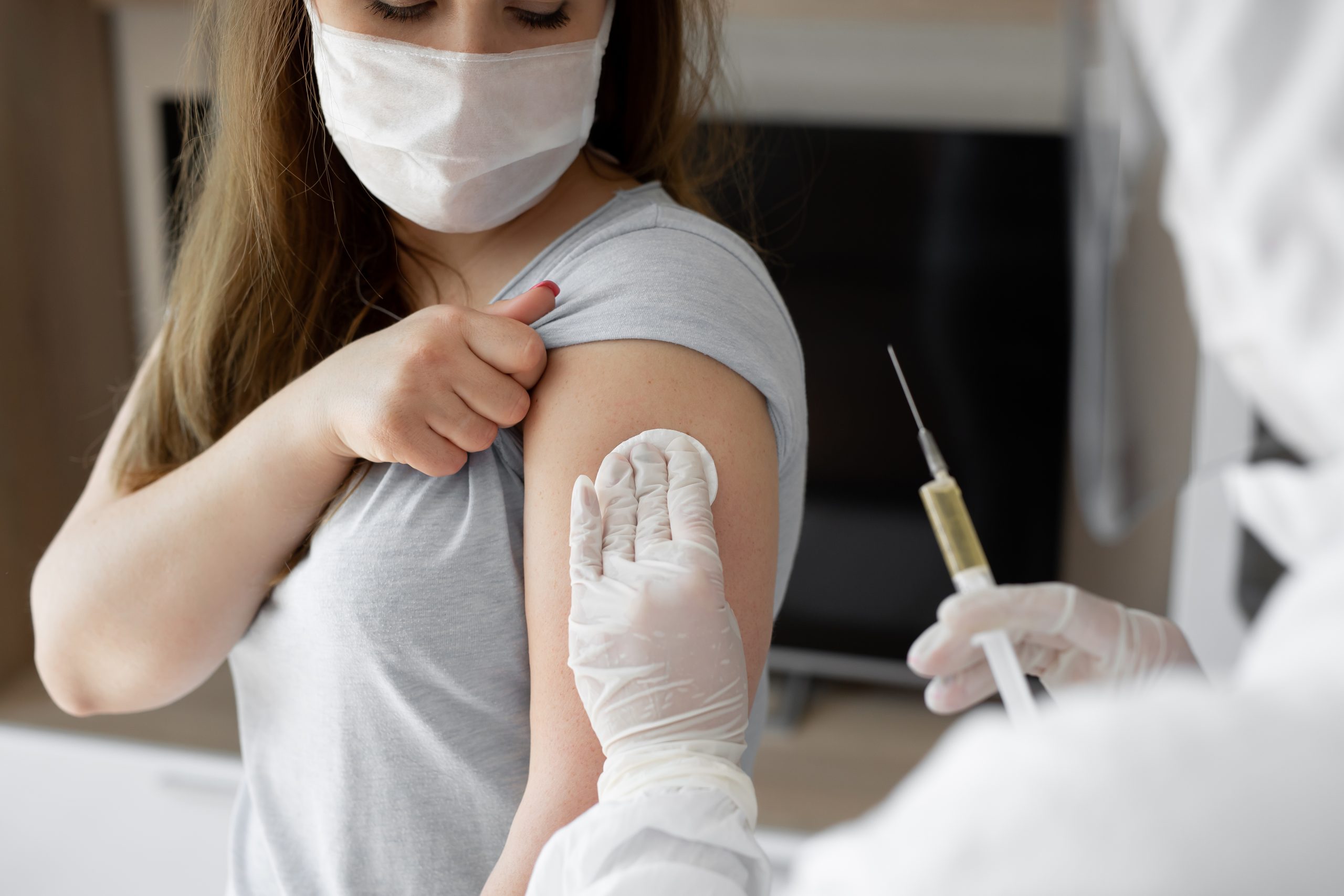 The global monkeypox virus outbreak was declared a public health emergency of international concern by the World Health Organization in July 2022 when cases were reported in over 70 countries and territories. In Canada, and many similar countries, the government responded by initiating a vaccination campaign targeting those identifying as gay or bisexual men, and men who have sex with men (MSM). While this was consistent with evidence on who was most affected, it excluded other groups similarly at risk, most notably sex workers who do not identify as men.

While the reduced number of reported monkeypox cases over the past few months signals reduced risk, this should not be confused with an end to the epidemic – there is still risk of resurgence. As vaccination rates increase among the initial target group, access should be expanded to those at higher risk of infection. Since most cases of monkeypox are passed on during sexual intimacy, sex workers are particularly at high risk. Due to the nature of their work, this demographic might be unable to adhere to prevention recommendations such as having fewer sexual partners, avoiding anonymous partners and use of condoms. Further, the monkeypox epidemic intersects with social and economic vulnerability exacerbated by the COVID-19 pandemic where immediate needs might override longer-term risk considerations. It is therefore important to ensure this demographic has access to vaccines early on.

The challenge that healthcare systems need to grapple with is how to ensure vaccine accessibility to this underserved demographic. Despite their typically high vaccine intention, sex workers face multiple barriers including those that make health care access generally inaccessible. Evidence has highlighted challenges associated with concerns over vaccine safety and health experimentation, insufficient information, language barriers, poor treatment by health workers and limited time of operations for health services. While sex workers have been at the forefront of reducing such barriers and mitigating transmission of infectious diseases, health care systems need to step up and bridge the gap to access contributing to health inequities.

A new brief from the Pacific Institute on Pathogens, Pandemics and Society outlines wise practices that can act as a starting point not only to monkeypox vaccination but also the COVID-19 pandemic, and other future health emergencies. To read the brief click here