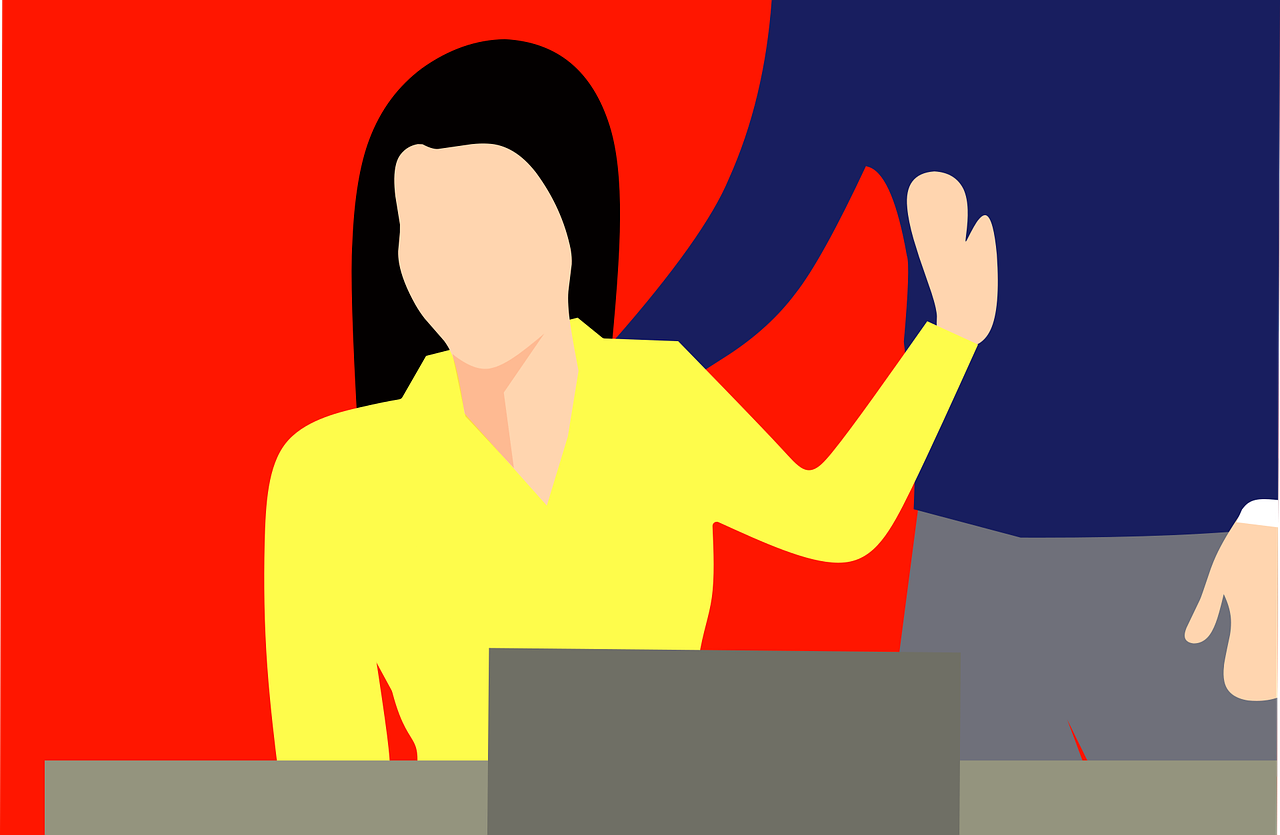 When home is not a safe place: COVID-19 and domestic violence

Staying at home may help keep one safe from COVID-19, but for many women, home is not a safe place. In fact, home is the “most dangerous place for women”: globally, 58 percent of female homicide victims were killed by their partners or family members. The COVID-19 pandemic has made life even more dangerous for domestic violence survivors, many of whom have been trapped at home with their abusers during lockdowns.

Domestic violence is a pressing concern during the pandemic, and thus it was one of the topics discussed during the webinar on “The Impact of COVID-19 on Gender Equality,” hosted by the Centre for Global Health at the University of Toronto on 2 November 2020.

In her presentation, Sireesha Bobbili, a Ph.D. candidate at the Dalla Lana School of Public Health, first gave an overview of the dynamics of domestic violence and its linkage to gender norms, drawing on her research in Guyana.

Traditional gender norms and gender inequality are at the root of violence [against women]. Violence is accompanied by shifting power dynamics either at home or in the community, and this happens when there is resentment against women who challenge traditional gender roles.

Delving into the Guyanese context, she explained that Guyanese women hold both traditional and non-traditional gender norms, and the conflict between both sets of norms exacerbates domestic violence. According to her research:

These contradictory ideas about gender are thought to actually contribute to violence [against women] in the country. She also highlighted how community norms such as gossip aggravate violence:

Guyanese society tends to think about violence as a private issue. However, the community plays a major role in the occurrence of violence. Gossip and lies about women’s behaviors among men have actually led to the encouragement of violence to protect masculinity. It’s also been used to maintain authority and control in relationships.”

As COVID-19 rages on, how has it impacted domestic violence survivors in Guyana and in other parts of the world?

According to Bobbili, the pandemic has cut survivors off from their support system, while intensifying their financial stress and caregiving burden

With limited financial resources, Guyanese women must now feed their families with little to no money and they are also responsible for homeschooling, as schools have been closed indefinitely.

Worryingly, even as the pandemic has increased their vulnerability, domestic violence survivors in Guyana have limited avenues for support.

The supports for violence against women were severely limited and inadequately resourced in the country… There are many services that are centralized, making it very difficult for women in rural areas to access help.

Meanwhile, in Canada, domestic violence hotlines and shelters have seen a surge in crisis calls, said Paulette Senior, CEO and President of the Canadian Women’s Foundation. Shelters in some parts of the country have resorted to renting hotel rooms to cope with the increased need for shelter.

Additionally, the pandemic has made shelter operations more challenging, as shelters have needed to procure personal protection equipment and ensure social distancing within their premises.

When the pandemic first hit, the major concern is how are we going to continue keeping staff and women and their children safe in a shelter, and how are they going to afford all the personal protective equipment and ongoing increased cleaning… And the next challenge was how to accommodate the increased need.

What has been done?

In Canada, the Canadian Women’s Foundation has worked with the federal government to channel $13 million towards sexual assault and gender-based violence interventions.

Additionally, the Foundation has created the Signal For Help, a hand signal for survivors to alert someone that they need help. This allows survivors to discreetly seek help during a video call without raising the suspicion of their abuser.

What else can we do?

On an interpersonal level, Bobbili encouraged us to look at how gender norms manifest in our relationships.

Examine the gender norms that you follow in your relationships with your partner and family members. For example, how do you think men and women are supposed to act? Do these ideas about gender have a positive or negative impact? Discuss gender expectations with the men and boys in your life and develop strategies to address unequal gender norms.

On a policy level, measures to tackle domestic violence must be part of pandemic response plans. Given that the pandemic differentially impacts women, girls, and gender minorities, as exemplified by the rise in domestic violence, it is crucial for pandemic plans to be gender-responsive, said Rosemary Morgan, Assistant Scientist at the Johns Hopkins Bloomberg School of Public Health.

In addition, the Canadian Women’s Foundation has released a series of reports titled “Resetting Normal,” which provides recommendations for a pandemic recovery plan that is based on intersectional gender equality.

Step one in this plan is the importance of strengthening funding for the women’s sector to ensure stabilization of services that women, girls, and gender diverse folks depend on. The reason that we did “Resetting Normal” is because normal was not working for many people… and as we think about rebuilding… it’s about building in a way that is inclusive and centers those who are most marginalized.