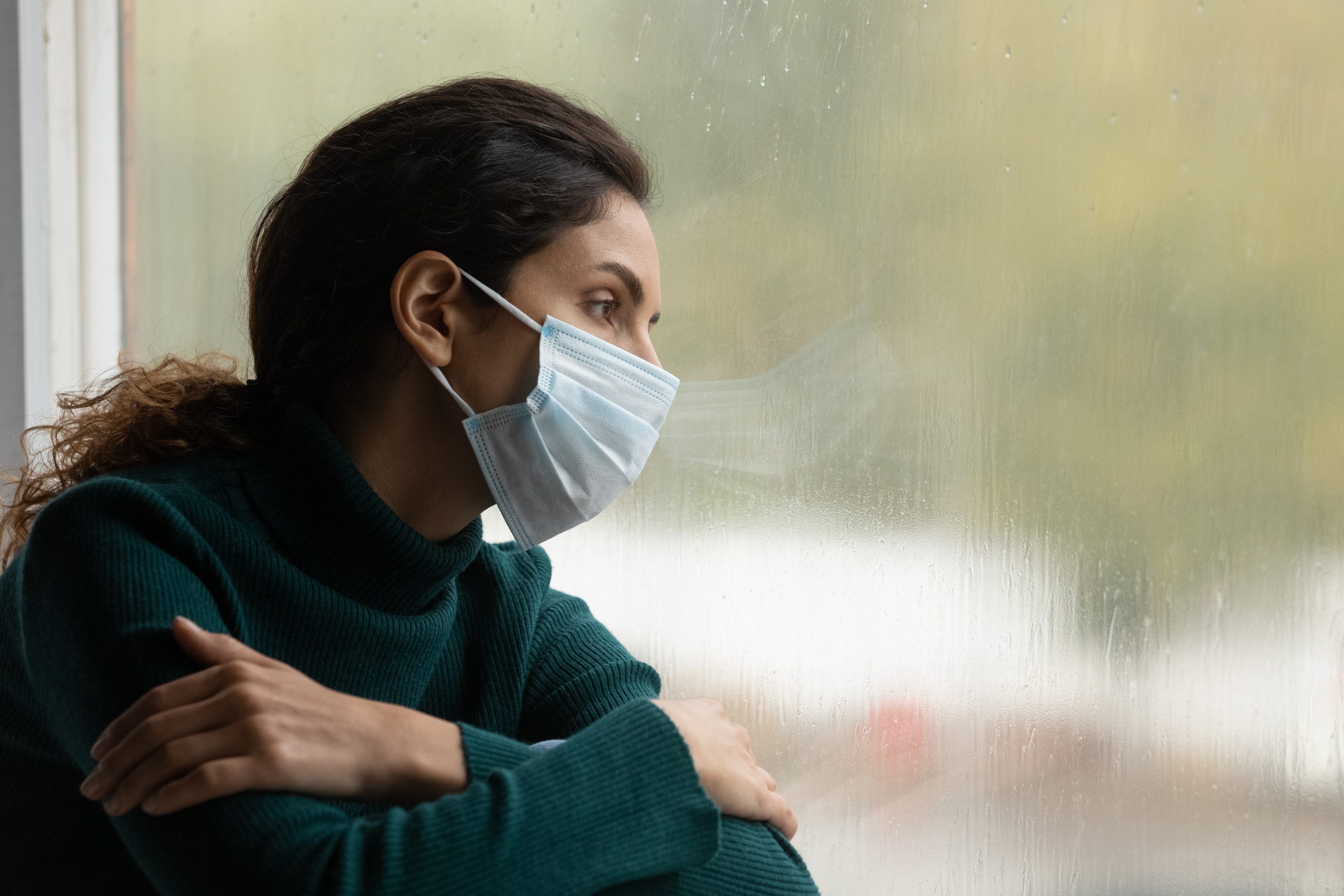 In this blog Lynda Keeru reports back from ‘The Independent Panel for Pandemic Preparedness and Response: Presentation of the Panel’s main report, findings and recommendations’ webinar. They explain what is in the report by summarizing the presentations made by speakers.

Helen Clark and Ellen Sirleaf launched the main findings and recommendations of the Independent Panel for Pandemic Preparedness and Response. Both acknowledged that the report is a result of many months of hard work. The Panel was tasked with understanding how COVID-19 moved from being a localized outbreak to becoming a global pandemic. The report highlights the lessons learnt from that and recommends changes which could avert such a catastrophe ever happening again.

While some countries are fortunate to have decreasing rates of COVID-19 transmission and increasing vaccine coverage, other countries are witnessing a rise in COVID-19 infections, illnesses and deaths. Sadly, the end of the pandemic is not in sight. The daily news continues to air scenes of hospitals, health workers, and systems overwhelmed and this reminds us of the continuing socioeconomic human tragedy of the pandemic. However, the panel believes that the disaster could have been averted.

Evidence shows that the outbreak became a pandemic because of failures, gaps and delays in preparedness and response. This was partly due to a failure to learn from past pandemics. We heard that there are reviews of previous health disasters that have gathered dust in basements of the United Nations and governments. The world knew that a pandemic was possible.

Speakers described how systems built to respond to pandemics were slow to respond mainly because whilst the virus was spreading information was being hoarded and hence decisions were delayed. As information started to arrive at WHO, the organization wasn’t sufficiently empowered to investigate, validate and then confirm at speed that the dangerous outbreak was occurring.

WHO was constrained and not helped by the international health regulations The panel found that the existing procedures are not at all conducive to taking a precautionary approach. Nonetheless, even with the current systems, the panel believes that a public health emergency of international concern should have been declared by at least the 22 January 2020. Unfortunately, many countries took a ‘wait and see’ approach rather than enacting aggressive containment strategies.

Despite many warnings, far too many countries believed that it would not affect them. The wasted time meant that the health systems became overwhelmed as the disease spread rapidly. These delayed responses in most of the countries were characterized by a lack of coordination, inconsistent or non-existent strategies and by the devaluing of science in decision making processes. Preparedness of the pandemic was under-funded and response funding was too slow. Funding dedicated to responding to the pandemic was not in the scale required and therefore could not avail the much needed medical equipment kickstart the search for diagnostics and therapeutics or even ensure availability of vaccines for all. A case of too little too late.

As expected, the lack of planning and gaps in social protection resulted in the pandemic widening existing inequalities with a disproportionate socio-economic impact particularly on women and other vulnerable and marginalized populations including migrant workers in the informal sector. The impacts of the pandemic have also been very gendered.

Even with the catastrophic effects of the pandemic, a few things have been handled remarkably and deserve a mention and celebration. Topping the list is the stellar efforts of the health workers. Open data and open science collaboration were at the core and the development of vaccines at an unparalleled speed.

The Panel developed detailed and thorough recommendations after their research. In order to ensure an outbreak never becomes a pandemic again, certain immediate actions must be taken.

The report provides much to think about. Although not a central pillar of the webinar, a focus on gender is an important element of pandemic preparedness and we will return to this issue as the recommendations of the Panel are turned into action.

The presenters at the event were Helen Clark and Ellen Johnson Sirleaf. In some cases we have quoted them verbatim to try and ensure the accuracy of our interpretation.