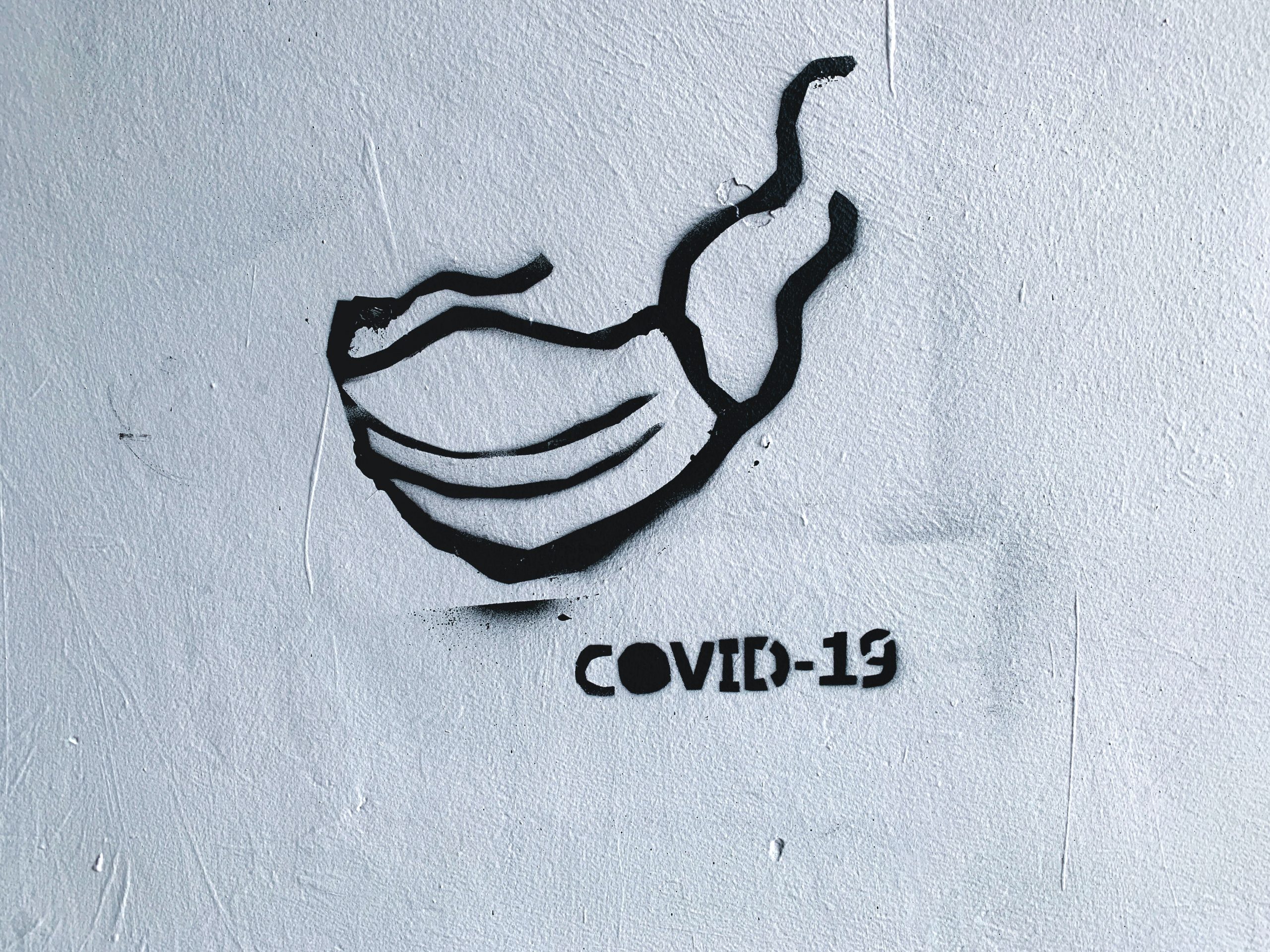 COVID-19 maternal health and suicide in the United States

Vicha Annisa Adri and Madhavi Roy explore new research on maternal suicide in the United States that was shared at a recent Maternal Mental Health event hosted by 2020 Mom and the National Suicide Prevention Lifeline.

If we look across the spectrum, women during COVID-19 are experiencing greater distress and trauma than they do outside the pandemic.

Karen Tabb Dina, of the University of Illinois, Urbana-Champaign School of Social Work.

Maternal suicide is suicide among pregnant women during pregnancy and up to one year after giving birth. Around 62 percent of pregnancy-related suicide deaths happened in the post-partum period, in which the mean of deaths could be from firearms, hanging, and intentional overdoses/poisonings. Categories are made to understand medical and non-medical factors responsible for the deaths and develop interventions to reduce preventable maternal deaths. CDC National Violent Death Reporting System (NVDRS) predicted approximately 4,634 suicide deaths in 2018 among women of reproductive age, an increase of 33 percent since 2008.

After reviewing the obstetric records for all 29 pregnancy-related suicide deaths, CDC determined that 34 percent had a documented prior suicide attempt.

Currently, 40 states are on board to standardize reporting measures for maternal suicide.

Changes happens during pregnancy, socially, psychologically, and biologically. Pregnancy is additional wear and tear process that potentially triggers stress reactivity in women systems. Over time, stress can progress into more intense anxiety and intrusive thoughts. Even though maternal anxiety is a disturbing fact to talk about, this is a treatable medical condition.

Data from the CDC is limited because data were initially only collected from 14 states.

“We know the racial distribution, there are majority white-non-Hispanic women,” said Jennifer Beauregard, CDC Division of Reproductive Health. “Overall, in the population, two to five percent of women are going to report suicidal ideation during pregnancy. One in eight women are going to report probable depression symptoms during pregnancy. Disparities exist,” said Dina. Suicidal ideation is thoughts of death or self-harm and more common among younger, Black, and Asian women at the point of giving birth compared to non-Hispanic white women.

Shye Louis, Director of Lifeline by SAMSHA said that any individuals could #BeThe1To prevent suicide and save lives. The key to success in preventing suicide is to include people who have had life experience because they can offer a lot of knowledge. Due to COVID-19 and physical distancing, prevention efforts have been shifted to virtual platforms, and Rachel Kenter, a Prevention Specialist at the Suicide Prevention Resource Center, encouraged people to get involved. A comprehensive approach includes strengthening the reporting system and having culturally competent providers for audiences.

Effective suicide prevention is comprehensive. It requires a wide variety of efforts to work together.