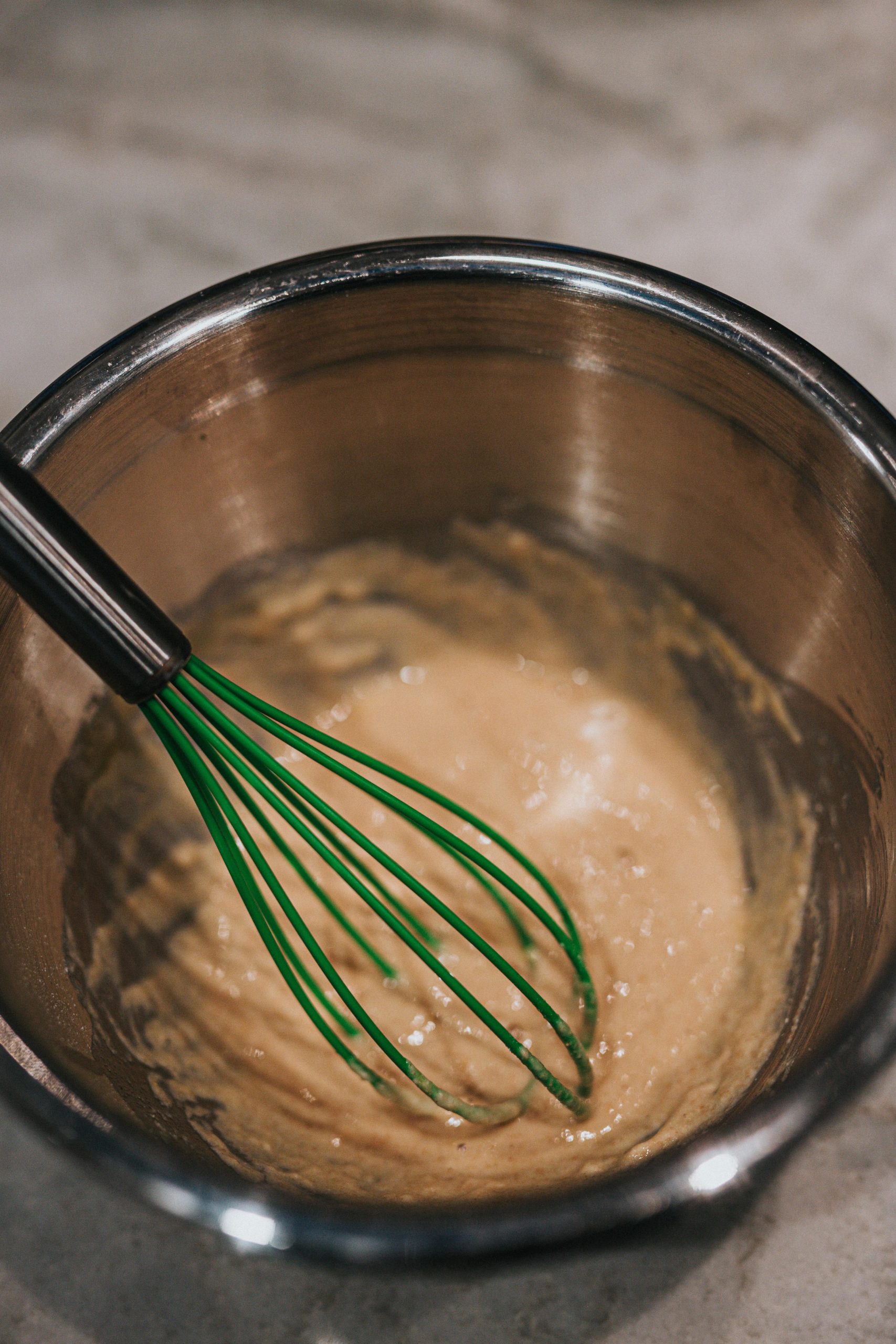 These questions form part of my reflections on what I term ‘lockdown masculinities’ – new insights into men’s lives, actions, inter-actions and negotiations between and amongst men, women and children and emerging social practices and (social) media representations associated with men during the COVID-19 crisis in Uganda.

Uganda, like the rest of the globe, experienced Corona Virus and its disruptive effect. Mid-March, President Yoweri Museveni ordered the closure of all public events. Religious institutions, political gatherings and all schools among other public engagements shut down, with majority of us who spent most of their time in the public, retreating into the domestic sphere for uncertain period of time. The president declared COVID-19 pandemic as a war, a discourse that intersected with the COVID-19 uncertainty to disrupt gender relations even further.

For instance, in his speech that signaled the closure, President Museveni noted:

“The next frontline of fighting the virus is to stop the merry-making ─ the discos, the dances, bars, sports, music shows, cinemas and concerts. These are very dangerous gathering points with the virus around. Drunkards sit close to one another. They speak with saliva coming out of their mouth. They are a danger to themselves. All these are suspended for a month”

A close look at the activities that are shut down in these presidential directives revels a gender pattern with majority of men in Uganda being the main audience. In effect, self-isolation and the general stay-at-home campaign challenged most of the everyday ways of being men – the evening conversations over a drink, sporting activities, and political gatherings among others – and meant that men and some women have heard to ‘learn’ new ways of being and doing gender.

Notable interruptions, included restrictions from moving outside the homes, which the majority likened to an ‘imprisonment’. There were notable media reports on how men (and women) defyied restrictions on mobility, self-isolation, including opening prohibited businesses. While Covid-19 related interruptions affected everyone (women and men alike), there was a notable pattern in which restrictions in public engagement (e.g. football, political gatherings, night clubs among others) played into an existing gender division of roles and spaces in which majority of the public users were males, further exacerbating gendered notions of public/private divide.

Yet other men found themselves entering spaces (e.g. kitchens in homes) that were previously viewed as feminine. Below, I share a social media conversation in which a woman ‘reported’ about her husband’s presence in the kitchen. I reflect on what we could possibly learn from this and many other similar culturally subversive actions during COVID-19 lockdowns.

A married man in the kitchen?

In an email chat with a colleague from the Shona culture in Zimbabwe, I was alerted to an interesting message on one of the Men’s Groups on WhatsApp. The message showed a young woman, very close to a man, in a kitchen. The caption (translated from Shona to English) says, “This is your wife with her new husband, after you would have died from the coronavirus. Stay at home!” While I was ‘laughing along with the joke about the ‘death’ of the ‘real’ man in Shona culture, I received a WhatsApp message from a female group member. She said:

“There is a tall man in black in my kitchen today. Rescue 99 where are you? Well done man in black”

In the message above, a wife is talking about her husband in the kitchen, in ways that alert us to a mixture of emotions. She finds it strange and perhaps ‘dangerous’ at the same time. The man, who in actual sense is the husband, gains a completely new identity of an intruder especially as the woman exclaims, “There is a tall man, in black, in my kitchen today”. The narrative points to the man’s intrusion in the woman’s space (my kitchen). The intrusion is worrying in as far as it possibly goes against the norm (a man in the kitchen!).

In traditional Kiganda culture, within which the couple in question belongs, a kitchen is often perceived as a feminine space. Men who go to or actively participate in the kitchen are sometimes thought of as having been ‘bewitched’ by their wives. Such cultural beliefs suggest, in some ways, that an ideal man – one whose manhood has not been interfered with by the alleged supernatural force – should neither enter nor be seen actively participating in kitchen operations.

These kinds of cultural regulations are brought to life when the woman appeals, rather humorously, to her group members for emergency rescue services – “rescue 99 where are you – possibly to save both the man in a strange space as well as the woman from cultural repercussions. This emotion-filled narrative ends in contradictory ways with an appreciation that enables us a peep into the wife’s reaction to the husband’s unusual yet appreciated behaviour – Well done man in black.

The Shona and Kiganda cultures would ideally apprehend a woman and a man who transgress the gender division of labour and spaces as illustrated in these social media conversations. Yet, the wife and the husband are both seen going against these cultural regulatory frameworks, in short, doing the prohibited. Accordingly, both the husband and wife resist the cultural restrictions, in effect doing what Michel Foucault once described as stepping “outside the reach of power [and upsetting] the established laws”. It is through such kinds of resistances, negotiations, animated by COVID-19 stay-at-home campaigns that there is the potential to disrupt historical gendered norms. In this way new forms of masculinities, and femininities are forged and enacted within the domestic sphere.