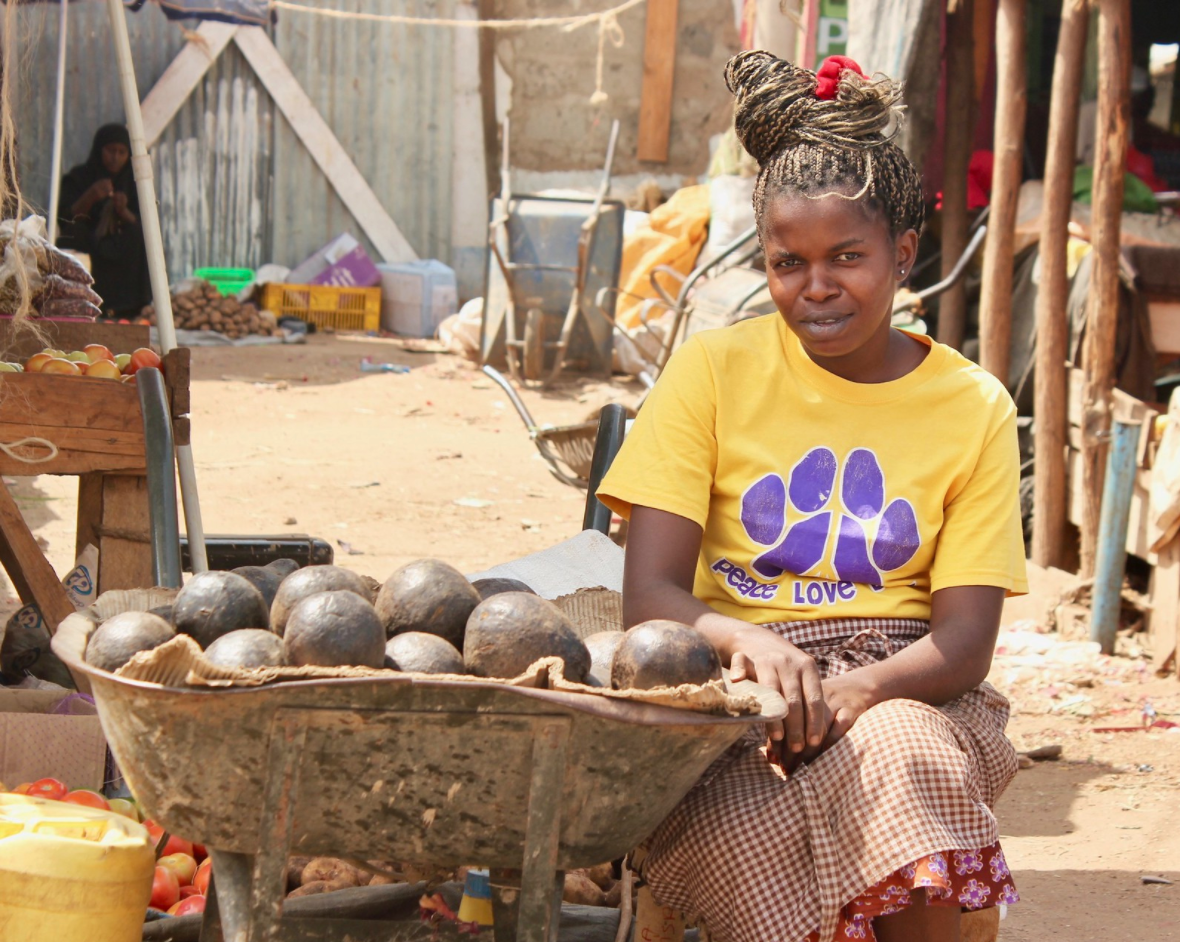 In this blog, Carolyne Ajema, Kirabo Suubi, Naome Wandera, Cleopatra Mugyenyi and Chryspin Afifu of the International Center for Research on Women (ICRW) Africa Hub, elaborate on the economic stimulus measures implemented by the Government of Kenya in response to the pandemic and how these impacted informal workers.

Women predominantely earn a livelihood from informal urban economies. Among the female laborforce, informal women workers comprise 92% by proportion. Data shows that women workers in informal employment comprise 89% in Sub-Saharan Africa, 95% in South Asia, and 59% in Latin America. Drivers for women’s entry into informal work include poverty, social and gender norms that limit their choice of work, the triple burden of care and the associated conflict, skills gap, lack of access to and control of resources essential for business start-up and expansion, among others. Hence some women opt for the flexible work environment provided by the informal economy despite low returns and limited protections.

The 2019 Kenya census estimates a national labor force of 22.3 million, with women accounting for more than 50% of the total working population. According to the World Bank (2020) Report, Kenya’s informal sector accounts for at least 87% of employment opportunities. The informal sector in Kenya offers employment to approximately 15 million Kenyans, according to 2018 estimates, compared to the 2.9 million who work in the formal sector. These 15 million Kenyans are domestic workers, cleaners, beauticians, mechanics, and street vendors, among many more.  Besides, the informal sector in Kenya is highly unregulated, with workers therein enjoying limited or no social or labor protections.

The onset of COVID-19 resulted in socio-economic shocks within the informal sector – business owners and workforce. In Kenya, the government instituted movement restrictions, and lockdowns affected business operations. The lockdowns overwhelmingly impacted women within the informal economy, including daily/hourly wage workers and self-employed and home-based workers.  Women engaged in the informal sector suffered employment and income losses due to disruptions in supply chains and reduced business operating hours that further led to business closures. These measures also contributed to vulnerabilities among informal women traders. Some of them spent nights within their business premises or experienced state-inflicted violence upon their non-observance of stipulated curfews. These measures resulted in business closures, reduced workforce,  increased production costs and necessitated a change in business models.

The economic stimulus package and the informal workers in Kenya

The Government of Kenya instituted economic and fiscal policy measures at the onset of the pandemic, some of theses are shown in figure 1 below.

Despite the notable contribution of the informal workforce towards Kenya’s economic growth, a policy analysis undertaken by the International Center for Research on Women (ICRW) on the gendered impact of the economic stimulus package on informal women workers revealed that:

While some of the COVID-19 related restrictions no longer exist,  there is uncertainty due to the fluid nature of the pandemic and government responses. There is a need for a further deep-dive on the extent to which informal workers missed out on the intended benefits of the economic stimulus package.

Policy actors need to recognize the contributions of the informal sector to economic growth. Hence need for economic and stimulus measures that are responsive to women workers in this sector. We recommend the following actions during the economic response and recovery phases:

Photo credit – Avacado seller” by Nagarjun is licensed under CC BY 2.0