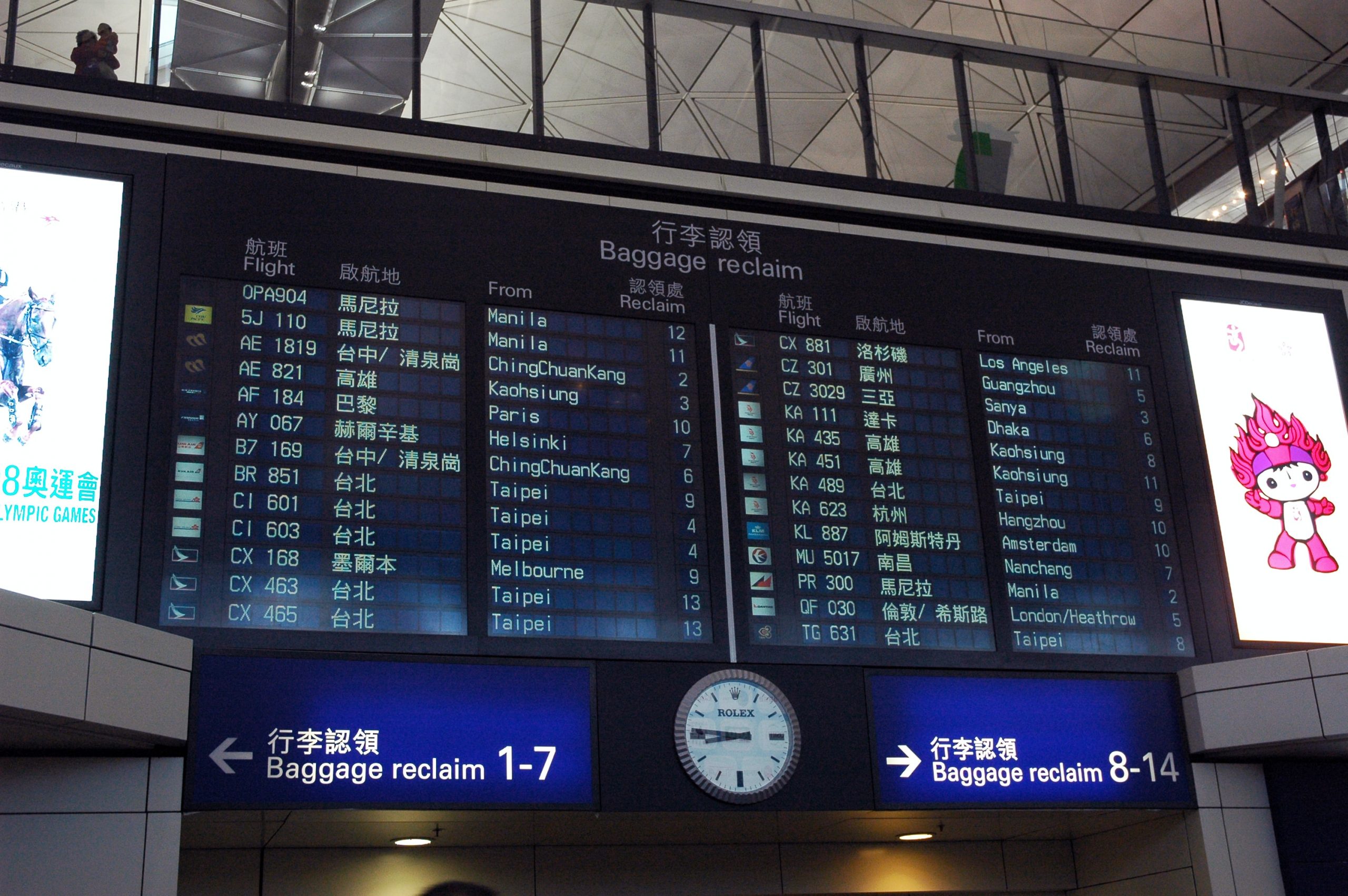 How do you quarantine at home, when you don’t have a home? Migrant domestic workers and Hong Kong’s COVID-19 response

By Nimisha Vandan and Karen Grépin

Since March 19, 2020 Hong Kong has imposed strict mandatory quarantine measures for everyone entering into the region in order to prevent the spread of COVID-19. People arriving from a list of high prevalence countries (e.g. Pakistan, India, Nepal, Bangladesh and South Africa) are required to quarantine in a government facility, however, people arriving from other countries are allowed to carry out their quarantine in their own homes.

Migrant domestic workers are being overlooked in the COVID-19 response

However, an important population largely overlooked by this policy are the tens of thousands of migrant domestic workers, almost all of whom are female, who arrive into Hong Kong every year from countries like the Philippines and Indonesia to work.  As per the terms of their visas, domestic workers are only allowed to live with their employers, however, many employers have been reluctant to allow newly arriving employees to quarantine in their homes, and many are also unwilling to pay for a suitable location for their new employees to safely quarantine. So how do you do home quarantine, when you don’t have a home?

As part of our gender analysis of the response to COVID-19 in Hong Kong, we have been conducting interviews with people who have been affected by the pandemic to learn how the pandemic has affected their health, access to resources, work, and other aspects of their lives. This includes a number of domestic workers, and the topic of quarantine has surfaced in our interviews.

For example, we interviewed Lisa*, a foreign domestic worker who recently returned to Hong Kong after being stranded in Philippines for over five months. After flying home over Chinese New Year holiday, she had been unable to return to her job due to travel restrictions and flight reductions. Like everyone who arrives in Hong Kong, she got tested for COVID-19 at the Asia World Expo but did not receive her negative test result until midnight, or almost seven hours after she arrived. Upon receiving this result, she was told she could start her 14 days of home quarantine before starting to work with her employer.

But Lisa had been reluctant to ask her employer to pay for home quarantine because she had heard many stories about how employers did not provide any support for accommodation, and even if it was provided, few employers also provided support for food or other necessities.  Out of fear of receiving a HK$ 25,000 and 6-months imprisonment penalty, she was scared and worried about being caught having to go out for food.

Luckily, that night she was able to reach one of her friends on the phone and was able to explain her situation. Her friend gave her address at a boarding house where she was also in quarantine in the busy Mong Kok neighbourhood. Thanks to her friend’s kindness, it was there in that boarding house, in her friends’ room, where many other helpers were also living, that she was able to carry out her quarantine. Her friends helped to prepare food for her and other domestic helpers from Philippines also contributed money to help her pay her rent and to support her food and other necessities.

This summer, at least 10,000 workers are expected to enter Hong Kong and all are expected to undertake their mandatory quarantines before starting their jobs. In June 2020, the infection rate among people coming from Philippines was found to be 0.65%, so it is very likely that more cases will arrive into Hong Kong as these domestic workers arrive. Since mid-June, the government has been trying to find a solution to the challenge of home quarantine for domestic workers. On June 14, it announced that domestic helpers would have to quarantine at their employer’s homes, but there was a great deal of unhappiness amongst employers about this decision. A few days later, the government announced that they would compile a list of inexpensive hotels that would be willing to provide quarantine to domestic workers with the employers footing the bill. But as even the cheapest hotel rooms were likely to cost upwards of HK$5000 for the 14 day period, plus food, many employers were still unwilling to pay these fees.

Recently, Hong Kong entered into what many are calling a “third wave” of cases of COVID-19, which has widely been attributed to lax and incomplete quarantine practices in recent months. Although the upsurge in new cases has not been directly attributed to the quarantine practices of foreign domestic workers, the government is now scrambling to ensure that all domestic workers are safely quarantined in hotels somewhere where they can have a single room and not have to share a toilet when they arrive in Hong Kong. In addition, as of 7 July 2020, all domestic helpers arriving from the Philippines and Indonesia will now need to test negative for COVID-19 before boarding their flight to Hong Kong. The government is still insisting that employers will need to bear these costs, but it is unclear if employers will be willing to pay for it.

Given the importance of domestic workers to Hong Kong families and society, especially given the additional domestic burden and child care responsibilities they have had to take on since the start of the pandemic, it seems short-sighted to not see the importance of ensuring that these women are well taken care of by the society it has come to serve.

*All names have been changed to protect respondent identities