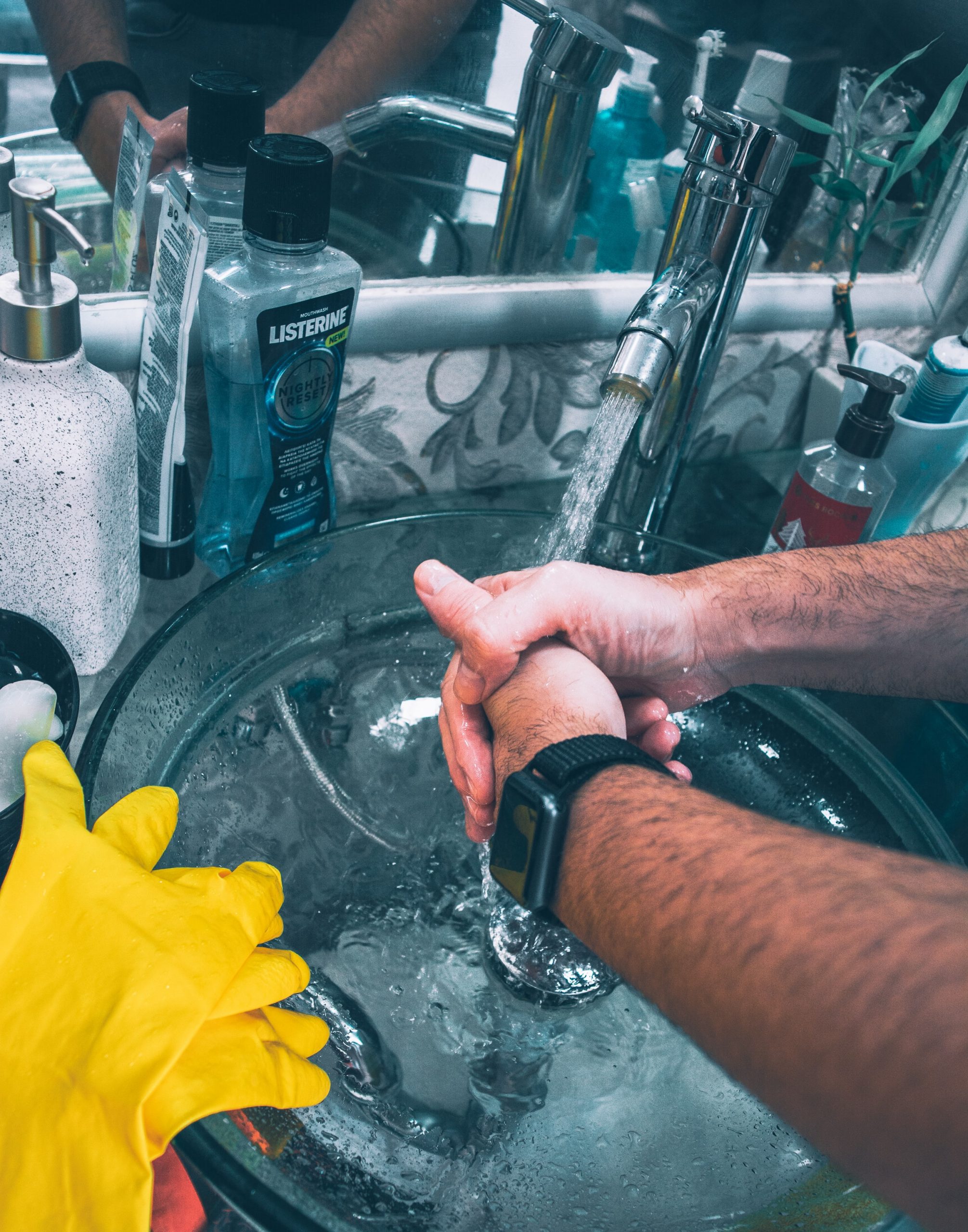 Men’s excess burden of mortality from COVID-19 seems clear. In the USA, the CDC’s COVID Data Tracker reported that, by 6 July, 54% of all deaths were male. In some countries, including The Netherlands, Denmark, Dominican Republic and Romania, around twice as many men as women have died. Globally, the WHO has stated that 58% of deaths are male. Applying this proportion to the number of deaths shown on the WHO’s Coronavirus Disease Dashboard suggests that, by 7 July, around 310,500 men had died directly as a result of the pandemic.

This is not to imply that COVID-19 is solely or primarily an issue for men. COVID-19 is a profound and unprecedented human crisis on a global scale; almost every country, every family and every individual has been impacted in some way. The consequences for women have of course been huge, and not just in terms of illness and death. Those on low incomes, with caring responsibilities, at risk of violence or in need of sexual and reproductive health services have been especially affected.

But men’s particular vulnerability to serious COVID-19 disease and death demands urgent attention. There has been considerable discussion about the role of male biology (chromosomes, hormones and immune systems) as well as their propensity for risk-taking behaviours such as smoking, excessive alcohol consumption, sub-optimal compliance with recommendations on handwashing and mask-wearing, and delayed help-seeking.

Underlying serious illnesses which affect men disproportionately, including liver disease, ischaemic heart disease and chronic kidney disease, have also been implicated. Research leading to a better understanding the causes of male mortality will help the development of interventions that could help to reduce the risks. But we already know enough to justify the immediate introduction of male-targeted health promotion messaging about the importance of basic infection prevention measures.

In the longer-term, gender-responsive strategies and programmes to tackle other risk-taking behaviours and the prevalence of serious underlying conditions in men would also help. In fact, the need for such an approach has been called for by men’s health advocates repeatedly over many years pre-COVID-19.

There is an increasing quantity of robust evidence of what programmes work with men in a variety of settings – local communities, digital, sports venues, workplaces, and elsewhere – although policymakers and practitioners may still require practical guidance about their implementation.

A ‘equity lens’ is additionally needed to focus on those groups within the male population most at risk from the pandemic. Men who are most socially and economically disadvantaged have much higher mortality rates, as do men from black and ethnic minority communities. In England, black men are over 3.5 times more likely, and Asian men more than twice as likely, to die as white men. There are also additional risks for prison and homeless populations, most of whom are male. An approach to COVID-19 based on ‘proportionate universalism’ – resourcing and delivering universal services at a scale and intensity proportionate to the degree of need – should be an essential part of the public health response.

There are a plethora of COVID-19 spin-off risks for men that also require action. Men’s social support networks, generally smaller than women’s and often linked to the workplace, are likely to be affected by lockdowns and the trend towards home-working. This could have significant mental health and wellbeing impacts for many. It is likely that financial hardship and unemployment will lead directly to increases in male suicide rates. This has certainly been the case in previous recessions. At the same time, many organisations that can help to mitigate these problems are unable to expand their services because of funding problems or to continue to deliver face-to-face activities because of social distancing rules.

So far, gender-responsive actions on COVID-19 by governments have been minimal, not least for men. This is ‘par for the course’ given that most countries have historically overlooked men’s health. Just four countries – Australia, Brazil, Iran and Ireland – have national men’s health policies. An analysis of 35 national health policies in the member states of the WHO European Region found that the term ‘men’s health’ appeared just once.

Global Action on Men’s Health has recently published a report, From the Margins to the Mainstream, that aims to highlight the steps needed for successful advocacy on men’s health policy. It identifies a range of drivers for men’s health policy development. In addition to COVID-19, these include the generally increasing visibility of men’s health, helped by events like Movember, Men’s Health Week and disease-specific awareness-raising campaigns, including on prostate cancer and mental health, the growing acceptance of human rights-based approaches to health which, clearly, apply to each and every person whatever their sex and gender, and the Sustainable Development Goals (SDGs).

A 30-year old man has a 150 per cent greater risk of dying from any of the four major non-communicable diseases (NCDs) before the age of 70 than women. It follows that the SDG commitment to reduce premature mortality from NCDs would be, if successfully implemented, particularly beneficial to the health of men and boys; equally, it cannot be optimally realized without an approach that takes account of the specific health needs and health behaviours of men and boys.

The pandemic has shone a cruel but very bright light on health inequities in general and, from a men’s health perspective, revealed the need for systematic action on a problem that has for far too long been hiding in plain sight.

Global Action on Men’s Health is a UK-based international NGO. It brings together in a network a wide range of organisations and individuals with an interest in men’s health and makes the case for policies that take account of men and boys within a gender equality framework. @Globalmenhealth