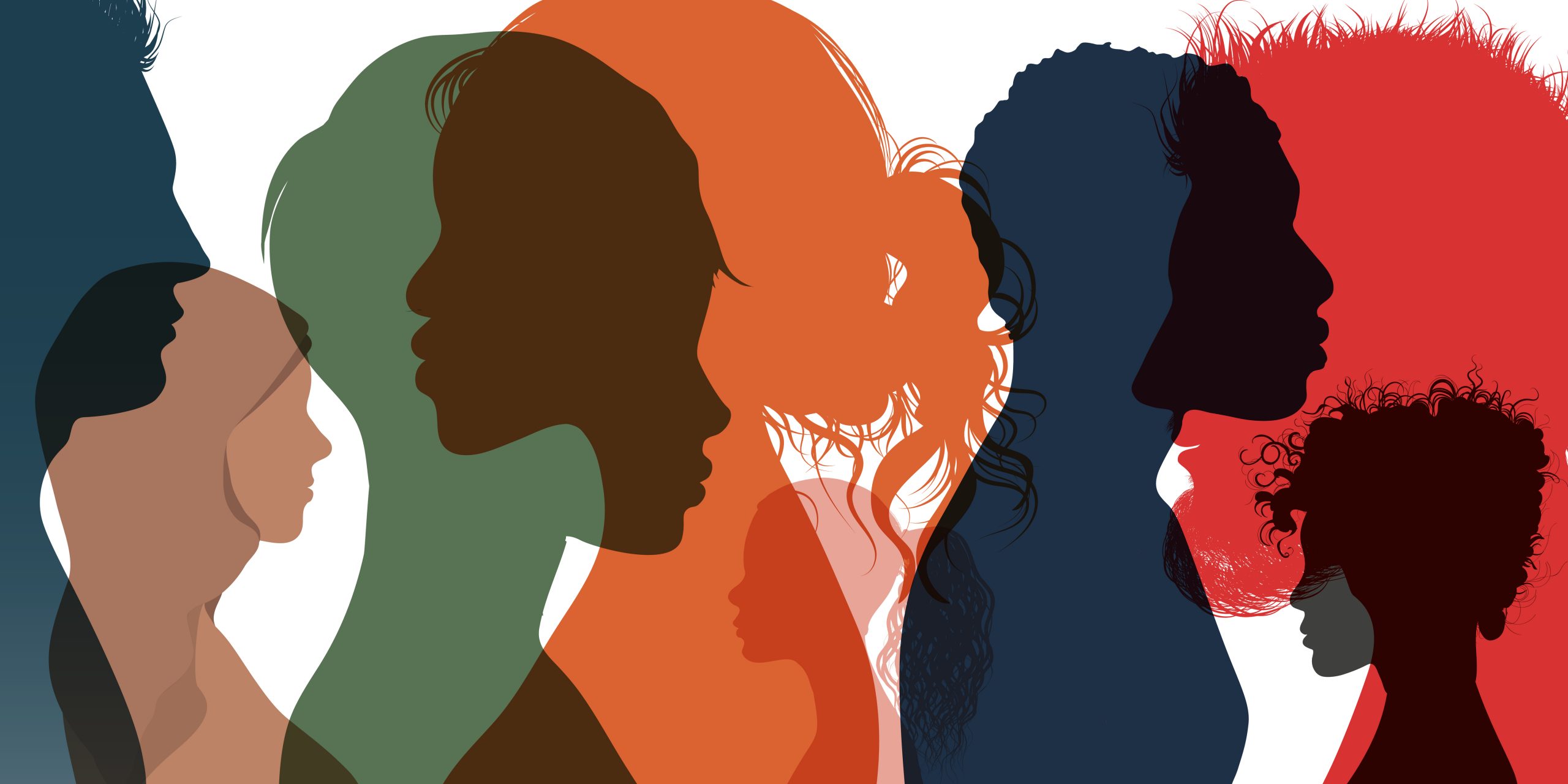 Alice Murage summarizes her presentation made at a research seminar hosted by the Center for Gender & Sexual Health Equity on 25 May 2021. Her presentation shed light on the Canada’s COVID-19 policy response in light of the Gender Based Analysis Plus (GBA+). It is based on an analysis conducted for an upcoming journal article co-authored with Julia Smith.

Gender Based Analysis Plus (GBA+) is defined by the federal government’s department Women and Gender Equality Canada (WAGE) as an, “analytical process that provides a rigorous method for the assessment of systemic inequalities as well as a means to assess how diverse groups of women, men, gender diverse people may experience policies, programs, and initiatives”. It considers not only gender but also other intersecting identity markers such as race, ethnicity, age, different abilities, income level.

The government’s GBA+ commitment can be traced back to its 1995 commitment to advance gender equality as part of its ratification of the United Nations’ Beijing Platform for Action: A commitment that was augmented in the Action Plan on Gender-based Analysis (2016-2020). At the provincial level British Columbia, while not fully implementing the GBA+ framework, made a commitment in 2018 to ensure gender equality is reflected in all budgets, policies, and programs, and created a Gender Equity Office.

Prior research demonstrates that gender equity concerns and commitment are often neglected and deprioritized in public health crisis when, as Julia Smith put it, the ‘tyranny of the urgent’ takes over.

Canada, and the province of British Columbia, are relatively unique in their gender equity commitments and offer a critical case to explore gender equity considerations in light of COVID-19 response.

Our assessment of the GBA+

In this study, we analysed both government documents from the federal and provincial levels and the lived experiences of 36 key informants and interviewees from March-July 2020. We highlighted three key policy areas that the UN COVID-19 Global Response Tracker highlighted as critical for a gender-sensitive response – gender-based violence, economic security and unpaid care.

We found that the GBA+ was narrowly applied in the COVID-19 response.

The implementation of the GBA+ mitigated, but did not reduce, inequalities nor offer protection against further rights violations.

“There was a case of domestic violence . . . it’s very triggering to be close in the proximity of my ex. And because our kid’s not going to daycare any more we have to do the exchanges in person.”

“Transition houses in BC have the highest rates of casual staff of any province or territory…folks move from house to house…And maybe work at a school or in a nursing home.”

“My fear was I don’t have food for my son in the fridge. That was my biggest fear because I know I have money in my bank account, but there is nothing in the store and I feel like I’m supposed to not take my son.”

“She was so stressed her hair was falling out in clumps … So, when the government came out and said there would be money for university students that they could apply for, I mean, she was just thrilled.”

“His teacher sent the homework, and I should study first by myself and then explain to my son…that was a big headache for me because it’s so hard…I’m not good in English language and everything that we learned in school is different than here”