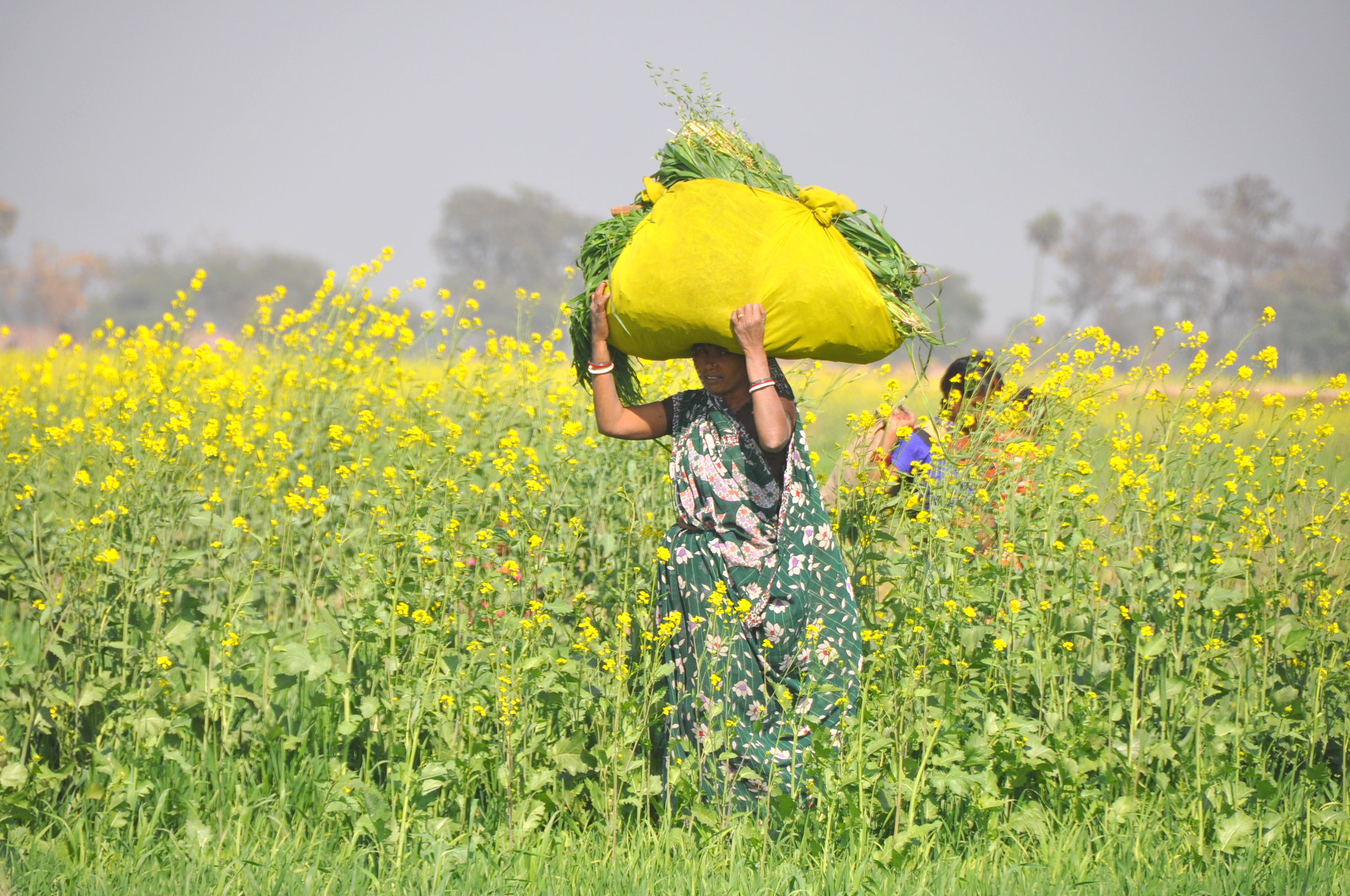 This blog by Anamika Priyadarshini, Shiney Chakraborty, Madhu Joshi and Devaki Singh explores how woman leaders in Bihar are addressing the issue of domestic violence. The results are contradictory, with many woman leaders denying the existence of the phenomenon while simultaneously intervening to prevent it. The study demonstrates that social norms around gender-based violence are pervasive and affect women in leadership positions in detrimental ways.

A rise in domestic violence amid the COVID crisis is a global phenomenon. In India, Bihar was one of the four states where the greatest number of complaints of domestic violence were reported to the National Commission for Women in the first four weeks of the lockdown.

However, deep internalization of domestic violence as a social norm often affects people’s ability to recognize it as violence/crime against women. This phenomenon was apparent in a virtual study conducted by Centre for Catalyzing Change (C3) with 1338 elected women representatives or women Panchayati Raj Institution members of Bihar. Panchayats are a system of local self-governance in rural India.

The flux of denial

The study aimed at understanding how the COVID-19 crisis and rural Bihar’s social norms impacted on gendered perceptions and the lives of elected women representatives, and in the process, their evolution as leaders. the findings show that normalization of oppressive norms often obstruct elected women representatives’ preparedness to recognize and address domestic violence.

Around 77% of participants denied hearing about incidences of physical abuse (i.e. slapping, beating, burns, using a stick or other weapon or threatening to do so) against any women by their husband in the last 12 months. But 61% reported that they intervened and attempted to stop abuse reported by women in their constituencies. Furthermore, 13% participants even claimed that they had intervened in such matters more often in the past 3 months. Similarly, 93% participants denied hearing about child marriage in their constituency, and yet, 82% said they had mediated to stop child marriage in the last 12 months. 46% of them specified that they had to intervene in such matters more frequently during the last three months. It is not surprising that as community leaders, participants refrained from acknowledging occurrence of criminalized social practices like domestic violence and child marriage. But, while responding to questions on leadership roles, they asserted their interventions aimed at checking such practices.

The study’s findings indicate that though the policy of reserving 50% seats for women in Panchayati Raj Institutions, effective in Bihar since 2007, has enhanced the physical representation of women, it has not necessarily influenced patriarchal norms within society. Most of the participants denied hearing about domestic violence whilst simultaneously arguing that COVID-19 has deepened the gender divide in rural Bihar and that domestic violence and child marriage have been more common during the lockdown.  Based on the study findings, recommendations for enhancing elected women representatives’ preparedness to address domestic violence in rural Bihar include:

Shiney Chakraborty and Anamika Priyadarshini are the Principal Investigators of this study.