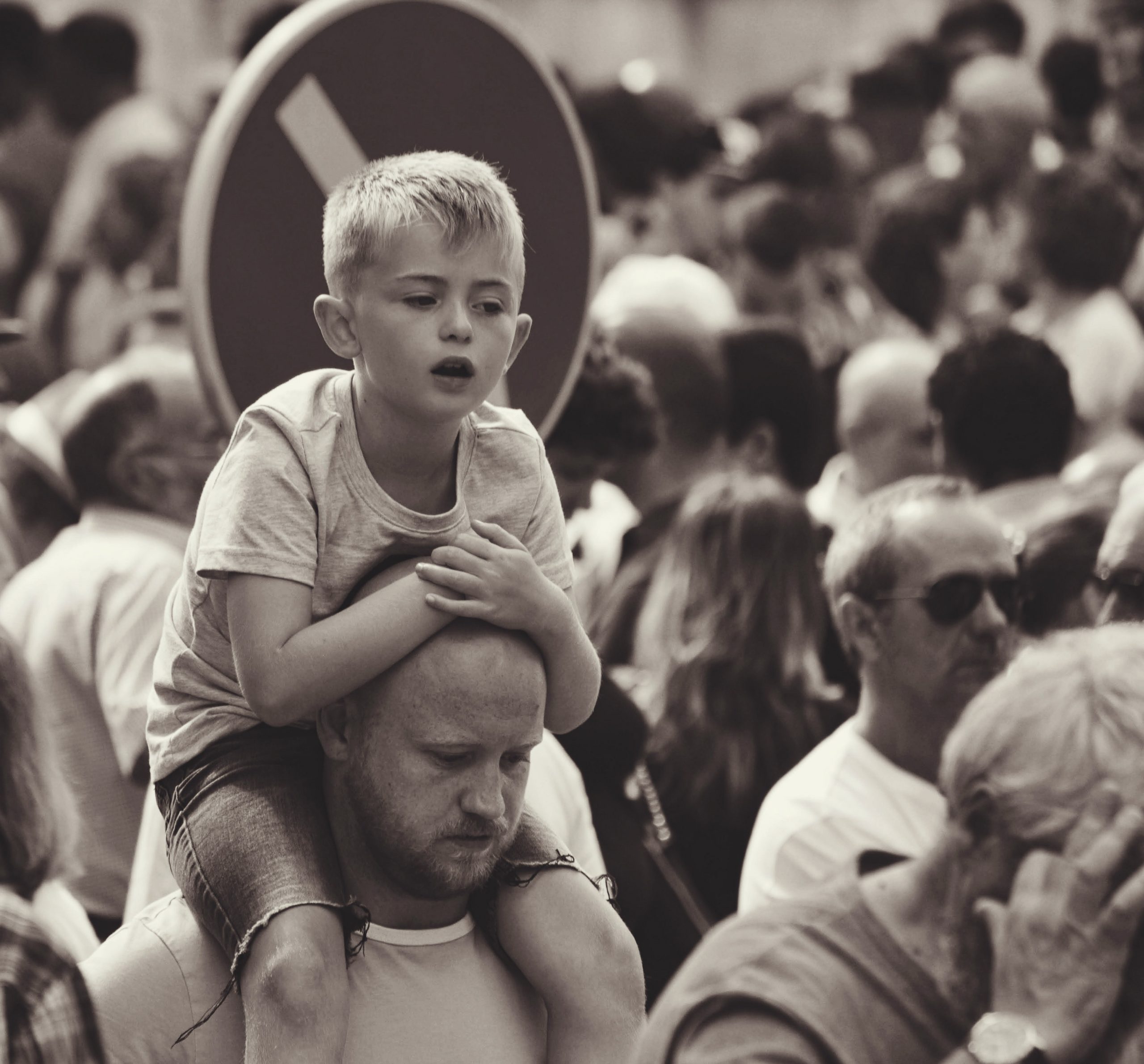 Will the pandemic end gender inequality for parents?

The COVID-19 pandemic resulted in millions of parents with dependent children needing to manage paid work alongside childcare. For many parents this was in the context of unaltered working schedules with minimal access to support mechanisms, including schools, nurseries and extended family networks, forcibly altering the division of parental labour.

Research on the impact of previous economic crises provide us with a comparator but the evidence that has emerged from the pandemic has so far been variable. With some believing that such periods of crisis result in a step backwards with regard to gender equality and those who believe that it moves such issues forward.

The involvement of fathers in parenting

The involvement of fathers in caregiving has a central role to play in gender equality and the facilitation of the engagement of mothers in the workplace . Additionally, it is proposed by many to be a key factor in the the maintenance of the gender pay gap, the average of which currently stands as 31.4% globally.

Prior to the pandemic, it was reported that fathers were more likely to be in full time employment than mothers Specifically, 75% of mothers were working compared to 93% of fathers, whereas during the pandemic 80% of fathers in couple relationships were at home due to the pandemic.  Whilse men still undertook less childcare than women, the level of involvement increased by over 50% and the gap between the extent of childcare by either sex reduced during this period. With academics proposing that gender equality with regard to parenting became more equal for those households in which the fathers were at home during the lockdown period (with many remaining at home after the lockdown had ended) and typical patterns of women routinely undertaking the lion’s share of care were disrupted.

Parents reported that due to lockdown they had a wider involvement in their children’s education and felt increasingly connected to them. Fathers in particular reported their children talking to them more often about “things that are important to them”. They felt they got to know them a little more, felt more present and felt their relationships were improved and strengthened . With regard to gender equality more generally, mothers noted the benefits of the increased involvement of their partner in daily parenting and domestic work and fathers reported a greater awareness of household tasks and what needs to be done at home.

Prior to the pandemic fathers who took an active role in caregiving have been found to face numerous challenges, such as social mistreatment and ‘fatherhood forfeits’ which have impacted on the extent of their involvement in family life. Historically, fathers specifically have been observed to face challenges with regard to the accessibility of work arrangements which are conducive to caregiving.

The pandemic has reduced many of the traditional barriers for fathers in combining paid work and childcare, pushing to the fore the importance of reducing the long established barriers surrounding the applicability of workplace policy and practice that assists with the management of dual roles and normalising there usage.

Increased involvement of fathers in childcare during the pandemic may have a positive effect in the longer term by changing social norms. After all, adoption of temporary patterns of wider involvement has previously been observed to result in changing patterns in the longer term . Thus, it is possible that optimism in this area might well be appropriate and the pandemic might result in lasting change with regard to parental behaviour and the way in which fathers are treated in the workplace.

Within the chaos of the COVID-19 pandemic it appears that many of the traditional challenges for paternal involvement in caregiving have become somewhat obsolete and the impact of reduced access to flexible working and forfeits for fathers have been minimised. Although, we are at the ‘baby steps’ stage, more equal sharing of parental responsibilities in the long-term seems to be a plausible outcome

Keeping the momentum will be essential as well as key policy change around how flexible working requests, which are likely to be more frequent from fathers, are dealt with and the establishment of wider, more formalised flexible working to maximise upon the societal shifts that appear to have occurred during the pandemic. It is possible that such societal shifts will also result in wider demand for access to paternity leave and shared parental leave, thus, organisations will need to ensure they are adequately prepared for such an eventuality.

Photo credit – Dad and son by Brunna Peretti is licensed under CC BY 2.0