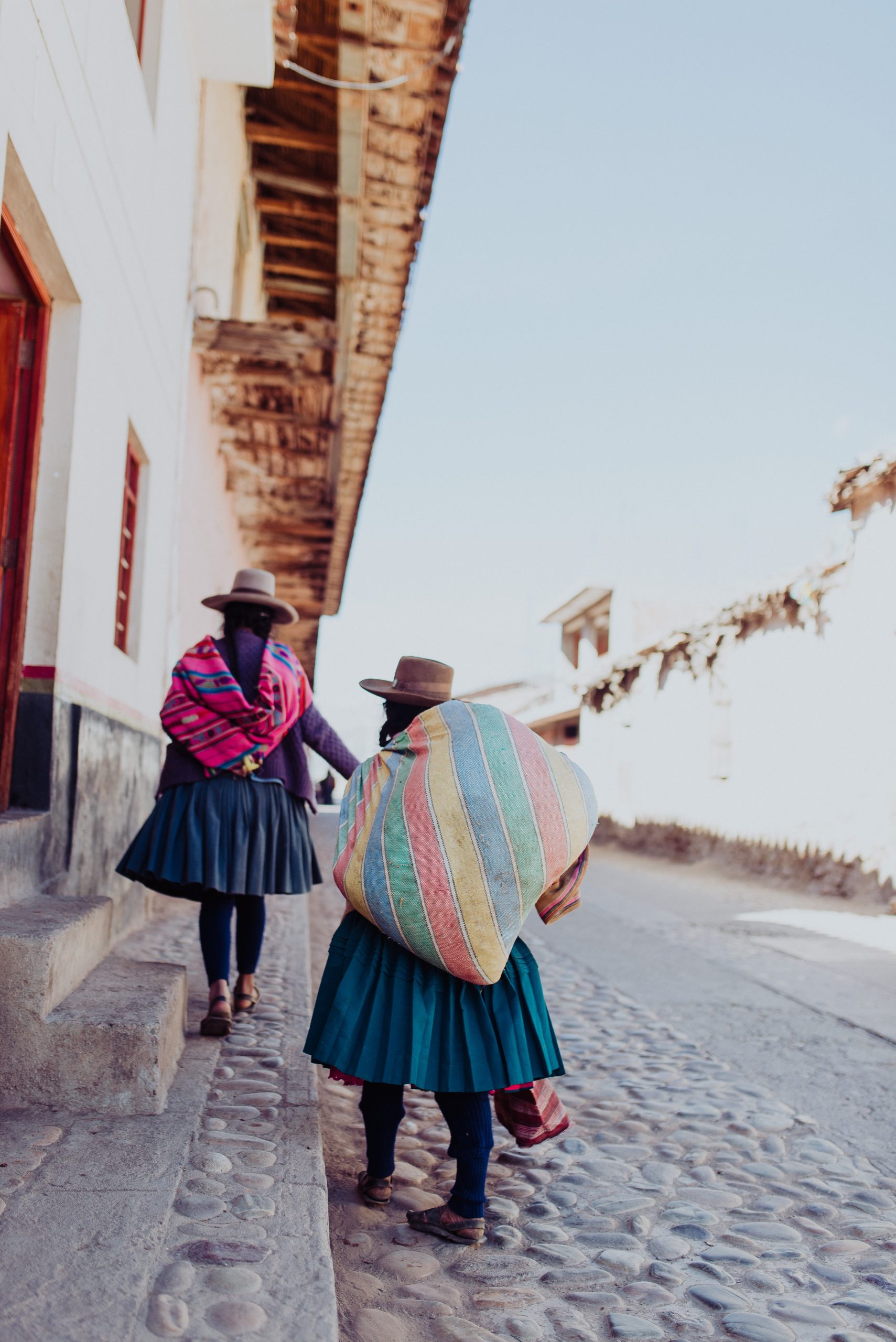 Since the outbreak of the COVID-19 pandemic, researchers and journalists have drawn attention the gendered impacts of many of the measures put in place to combat its spread. To mention a few examples, lockdown policies have caused a worldwide increase of domestic violence, and school closures and home-working mean that women now spend even more time on unpaid care work compared to men.

As these examples and many others show, decisions about COVID-19 matter to gender equality, and the structures they are made within play a part in how they are gendered. I work for a research project that aims to shed light on who makes decisions within this pandemic, as well as the governance structures where these decisions are made. In line with other recent research, our preliminary findings show that most decision makers and advisers within national responses to COVID-19 are men, and that they are often appointed through pre-existing power structures where women are already side-lined and under-represented. This creates a clear risk that decisions made will have adverse impacts on women, as we are already seeing in many places.

When policies do not consider gender

A recent example of a policy response to COVID-19 that ignored gendered consequences is the practice of sex-specific curfews, announced by the government in Peru at the beginning of April. Under this policy, men were to be allowed out on certain days of the week and women on others. According to Peru’s Prime Minister, the rationale behind this decision was purely practical, as the government wanted to limit the amount of people outside at any given time, and make it easier for security forces to visually identify curfew breakers without having to look at their IDs. In other words, the impact this may have on people of different genders, including gender minorities, was not a concern when the decision was made.

However, the policy very quickly proved problematic. Large gatherings were reported around food markets on the days designated to women, which of course increased the risk of virus spread. The policy also caused violence against and arbitrary arrests of transgender people in Peru, as well as both Panama and Colombia. Even though people were legally allowed to go out on the days designated to their chosen genders, the police as well as members of the public often punished them for doing so, if they perceived them to be of a different gender. In the case of Peru, the government retracted the sex-specific curfew rules and had them changed after only one week of implementation.

A similar approach was taken in Malaysia, where only the head of household was allowed to enter shops. This reportedly caused a lot of confusion among men who suddenly found themselves in charge of food shopping. Just like the Latin American curfews, the policy makers responsible for this failed to take gendered divisions of labour within families into consideration. The policy limited women’s independence and ability to go out, but it was also not particularly effective from a public health perspective, as most men did not know their way around and likely had to spend more time inside the shops.

There are other examples of COVID-19 policies that assign gender roles to men and women. In North Macedonia, the government announced in March that all employed women with children under the age of ten would have to stay at home with their children to enable schools to close. While the spread of the virus has been comparatively small in North Macedonia, measures like this one create huge knock-on effects on society. When the government explicitly makes home schooling the responsibility of women regardless of their employment status, this will also increase the risk of redundancy and long-term economic hardship for women. This can also create additional difficulties for men, since it increases the pressure on them to be the family breadwinner and provide financially.

Gender is overlooked within response measures and governance structures

When important gender considerations are overlooked in this way, it is particularly important to ask how decisions are made and by whom. According to our mapping of governance responses, at least 109 countries in the world have instigated some kind of emergency rule in response to COVID-19, by declaring a state of emergency, calamity or disaster. This helps authorities act quickly and can make additional funds available to address the emergency, but it also reduces the amount of consultation and debate that goes into decision-making and policy.

In most cases, emergency laws allow governments to rule by executive decree, often acting on advice from discretionally appointed and male-dominated taskforces. Our analysis of power structures within COVID-19 responses also points towards patterns of excluding and overlooking existing expertise on gender, both in the form of gender specialists within government and civil society organisations promoting women’s rights and interests.

The pattern that is emerging surrounding gender and COVID-19 responses shows that gender is not only overlooked within the measures put in place, but also within the governance structures themselves. When decision-making processes exclude women and gender experts, the decisions made are more likely to have negative gendered impacts. We believe that COVID-19 is an opportunity to scrutinise governments on their decision-making procedures and shed light on where new institutions and structures are created in unequal ways. This will be crucial to making sure that this pandemic does not become a step in the wrong direction for gender equal decision-making in the long term.