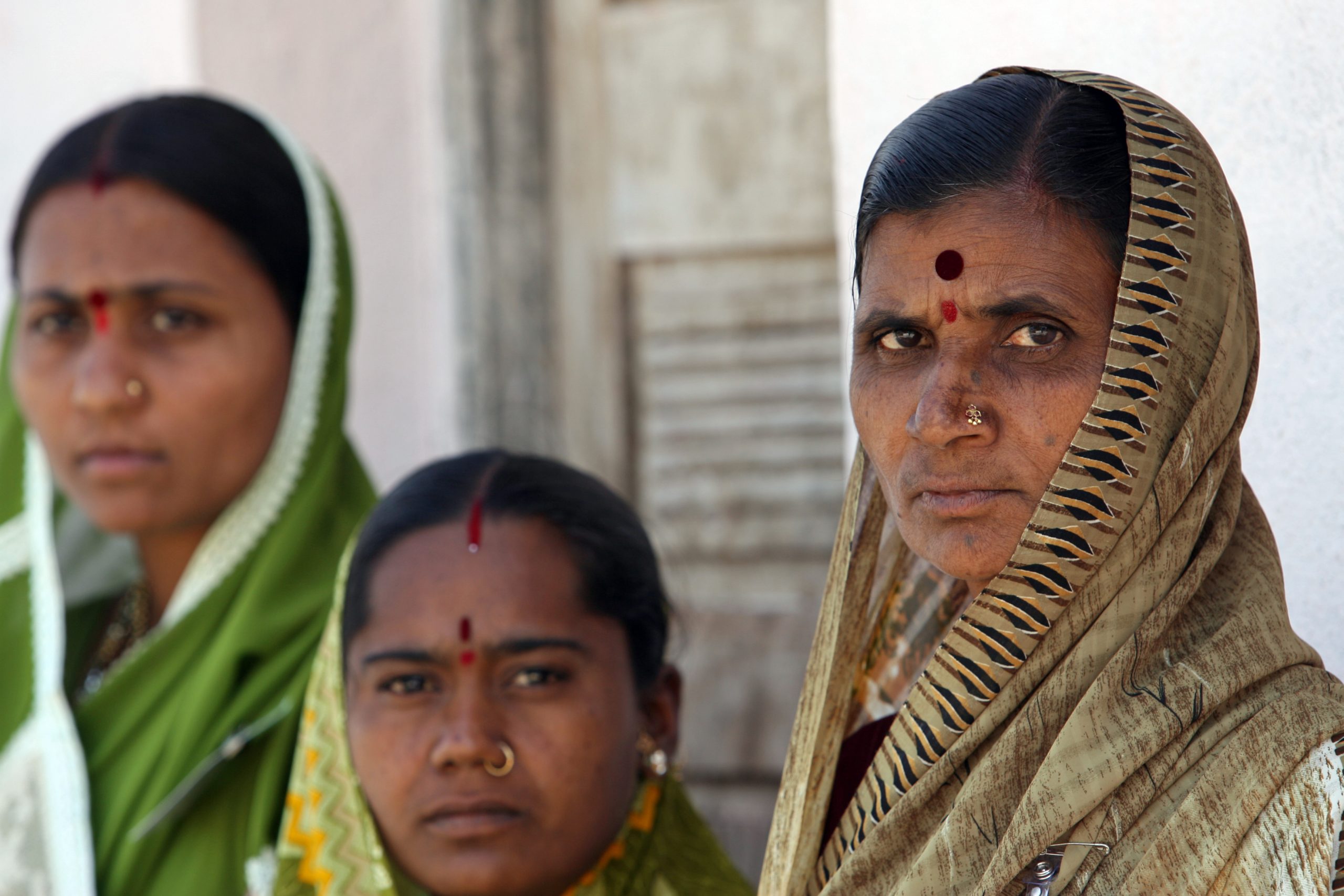 Disaggregating the role of women in community resilience in the COVID-19 response in Bihar, India

As COVID-19 evolved, communities and community-based organisations such as self-help groups (SHGs) emerged as key responders, making community resilience crucial to the pandemic response. However, we know little about these communities, the roles of different community actors in resilience and the burdens that they bear as a result of their participation in the response. Emerging literature draws attention to women’s productive and constructive roles in helping communities during disasters, particularly their leadership capacity and ability to leverage their social networks. Nevertheless, most research on gender and COVID-19 tends to focus on women’s worsening gender inequities without recognising their role in resilience as members of collectives and as individuals who form those collectives. Priya Das, Phalasha Nagpal and Rochana Kammowanee explore findings from their work in Bihar, India.

Bihar is the third most populous and among the poorest Indian states with the majority dependent on out-migration labour and agriculture. Due to historically low investments in social development, the state performs poorly in health, education and gender. For instance, only 13% of women work for cash, 40% of married women experience spousal violence, the maternal mortality rate is 149 and the sex-ratio-at-birth is highly skewed. In recent years, however, women have gained some economic agency by way of engagement with Bihar’s largest network of SHGs formed under the World Bank supported Bihar Rural Livelihoods Project (BRLP), locally known as JEEViKA.

Oxford Policy Management and Project Concern International undertook an exploratory qualitative study focused on two COVID-19 zoned districts in the Indian state of Bihar from June to November 2020. We conducted five rounds of in-depth telephone interviews with 49 women to capture their experiences of dealing with the pandemic, focusing on their health, livelihoods, and changing social dynamics. We purposively sampled women belonging to below poverty line households, migrant households, wage workers, pregnant and lactating women, mothers of adolescent girls. All respondents formed a part of the JEEViKA network. We found that the women’s response to the pandemic inadvertently helped build both community and household level resilience. However, in doing so, they became worse off than before, exacerbating the prevailing gender inequities.

With the onset of COVID-19, the Indian government announced a nationwide lockdown in March 2020. This brought all economic activities to a halt, leading to a large-scale migrant influx to Bihar and a sharp COVID-19 surge. Remittance-dependent families witnessed a massive loss of livelihoods, exacerbated by the lack of local work opportunities. Many were pushed into indebtedness, triggering a prolonged economic crisis. Furthermore, the diversion of public health resources towards pandemic response disrupted access to essential services (e.g. reproductive, maternal, newborn, and child health (RMNCH)). As seen in other disease outbreaks, women were more vulnerable to the economic and secondary health effects of COVID-19.

Women, in their deeply internalised role as primary caregivers, took it upon themselves to provide for their families. They took multiple loans from JEEViKA and in dire cases from predatory moneylenders to meet basic sustenance needs. They availed credit to set up petty businesses such as selling fried snacks or setting up small local grocery shops. Some took up agricultural wage labour despite it being low paying to stave off their families from starvation. Most took up paid work given the loss of income of male household members. They also shouldered the significant burden of household work in addition to managing home quarantine for returning migrants and ensuring adherence to COVID-19 protocols. With schools being closed, girls as young as ten were also involved in housework. Women, including pregnant and lactating mothers, recounted reducing their food consumption and neglected their health needs, often to save money for other household needs. Essentially, it was the women who invested significantly high levels of physical, financial, and emotional labour to ensure their family’s wellbeing, enabling them to cope and, in turn, to be resilient.

At the community level, JEEVIKA members helped women procure documents for accessing the government’s relief packages and extended innovative financial packages and direct income-generating opportunities to them. They also disseminated valuable COVID-19 related information to women in addition to providing them counselling support.

Women recovered but were worse off than before

Women’s coping strategies came at a significant personal cost. They experienced physical exhaustion and time poverty from the substantial increase in domestic work. Those who had additionally taken up paid labour faced a greater brunt. Having taken multiple loans, women found themselves caught in indebtedness and the sparse employment opportunities made loan repayment a source of financial distress. Vulnerable sections such as adolescent girls, elderly women, and female heads of households were the hardest hit.

These adverse effects were compounded by the worsening gender inequities. Disruptions in access to essential services such as RMNCH disproportionately affected women, including limited access to family planning services. With the return of their migrant husbands, women reported growing instances of ‘stress,’ ‘tension’ and ‘fights’ pointing towards a potentially rising incidence of domestic violence. Relatedly, they experienced high levels of psychological stress about the suspension of their livelihoods and disruptions to children’s education.

Girls in Bihar are also likely to face long-term setbacks due to the economic fallout from COVID-19. Temporary disruption to their education could lead to permanent school dropouts as families were unable to afford their studies, and increasingly considered prospects of their early marriage. In the long-term, these worsening inequities can set back hard-won gains in improving gender outcomes in Bihar.

Women’s role in household and community resilience left them worse off, both immediately and in the long-term and came on top of the worsening gender inequities during COVID-19. On one hand, women were hailed as community warriors for their resilience as members of collectives. On the other hand, their role in household resilience, and the burdens borne by them has received scant attention. To build back better, policymakers and governments must adopt a gendered lens to strengthen and support women’s role in building resilience while mitigating the personal costs borne by them.