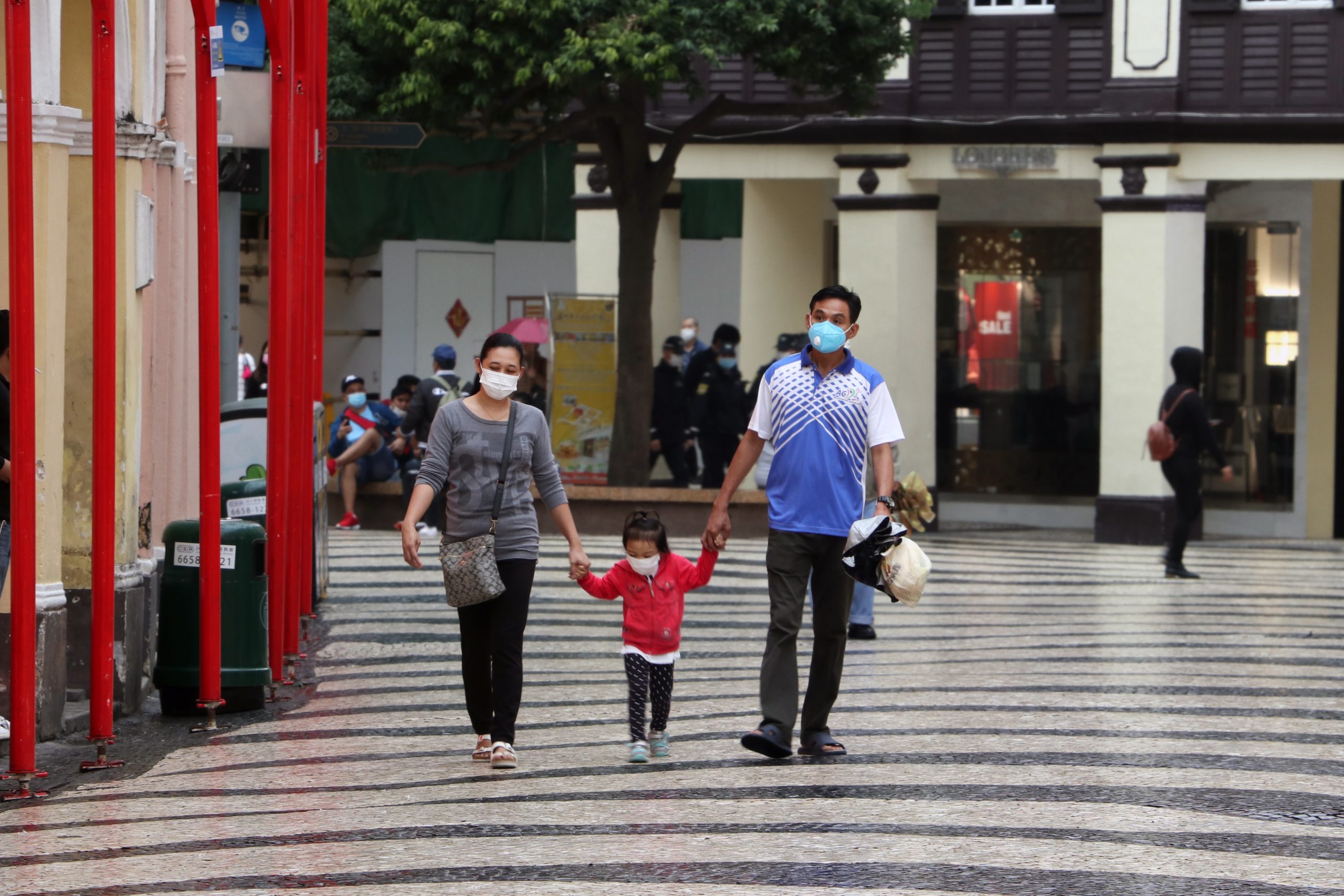 Can COVID-19 advance gender equality in health policies in China?

The Chinese government has officially encouraged women to have equal roles in social, economic and political life. Still, traditional culture and practice continue to subject women to lower social status inside families (especially in rural areas), in the media, and in employment, including in the healthcare sector. The consequence of gender stereotypes and conformity within families and society was made clear during the Covid-19 pandemic.

China first detected the novel coronavirus SARS-CoV-2 in late 2019. The country is now fighting a potential surge in Qingdao and Sanya, but China has had success in controlling the spread of the coronavirus, and as such can provide valuable data, information and lessons for other countries. China has also, like most countries, been slow to develop gender-inclusive and gender-responsive policies in coping with public health crisis.

Looking at China’s Covid-19 institutional response, we see two parallel narratives on gender: an official narrative that presents progressive policy on gender equality, and an unofficial narrative that prefers patriarchal systems and men as symbols of leadership. The discrepancy between the two indicates a need for more gender consciousness across China’s sectors of healthcare, education, employment and media.

The official narrative on China’s fight against Covid-19 as embodied in its white paper has highlighted the role of the central leadership. The highest-ranking female politician in China is Madame Sun Chunlan, the Vice Premier and a politburo member, who is also in charge of public health in China. Some prominent females have played a key role in responding to the pandemic. For example, the PLA Major General Chen Wei is a leading figure in research and development of vaccines in China; Academician of the Chinese Academy of Sciences Li Lanjuan is a leading epidemiologist of infectious disease; and Dr. Ai Fen is the director of the emergency department of Central Hospital of Wuhan, and is the one who raised the alarm that this was an atypical virus. All these female figures are well recognised and respected by the Central Government as well as the general public.

Effective public health response to a pandemic like Covid-19 requires gender-sensitive policies in areas that support and inform the response, such as employment, education, media and social services.

In China, the challenges to promoting gender equality lie at the social or micro level. The society is more comfortable with images and depictions of strong male leadership. The recent televised dramatisation based on the pandemic outbreak in Hubei illustrates the dominance of male hero narratives. Despite the fact that the detection of SARS-Cov-2 and the public health response was led by women as the frontline scientists and medics (three-quarters of Chinese healthcare workers are female), there were few leading female characters shown in the drama. The actions and contributions of female frontline healthcare workers are more readily available in the private and informal digital space, where diverse voices concerning the unique difficulties and hardships for female medics were featured, such as in writer Fangfang’s diary.

The Chinese formal narrative focused on the heroic sacrifices of healthcare workers, especially workers who are parents. Official news highlighted the excitement of a little girl whose mother was a female ICU doctor from Anhui and had volunteered to “fight” on the front line in Wuhan for 40 consecutive days. Another doctor wrote a message on the back of her protective gown urging her son to do his homework. The sad loss of the first female doctor Dr. Xia Sisi from Wuhan, mother of a 2-year-old, to die from Covid-19 was broadcast for public mourning. However, personal protective equipment (PPE), pads and tampons, and gender-specific needs were often unavailable for the female first responders on the front line in Hubei, where the first Covid-19 outbreak occurred.

Unable to leave the hospital, these responders were heavily dependent on local government supplies during the lockdown. Female healthcare workers had to expend their labour on finding alternative solutions and resources. There was an apparent disconnect between the popularised images of women as sacrificing mothers versus the less publicised image of hospitals staffed with mostly women healthcare workers who were experiencing shortages of PPE and hygiene products.

At the early stage of the pandemic, the central government identified pregnant women and children as “special vulnerable” groups. Pregnant women were instructed to wear face masks for regular check-ups and to pay particular attention to hygiene. Hospitals were asked to take measures to protect pregnant women, such as placing them in separate areas to prevent hospital-acquired infections, and arranging for them to come to the hospital at staggered times.

But there was a gap between the official designation of pregnant women with “special status” and their access to services on the ground. At the micro-level, pregnant women encountered multiple difficulties that were not addressed. They found it particularly hard, for example, to access ob-gyn services in hospitals during the pandemic because medical resources were redirected, stretched and prioritised to fight covid. Transportation to and from hospitals during quarantine and lockdown were restricted, which affected women’s hospital access to.

There were also concerns raised over the implementation of relevant policies that were not gender sensitive in their implementation and operation, as well as the shaming of women who did not appear to comply with authorities. For example, there were house searches of potentially infected persons refusing tests, and media footage showed a man and woman being dragged out of an apartment. Another video that went viral online was of a woman refusing to wear a mask being pushed to the ground and then thrown into a car by police. Chinese women are ordinarily depicted in popular culture as gentle and mild. Such actions can be interpreted as humiliating and publicly insulting for females.

Effective public health response to a pandemic like Covid-19 requires gender-sensitive policies in areas that support and inform the response, such as employment, education, media and social services. However, gender studies in China is still at an early stage, and gender awareness runs counter to traditional norms and practices. While a central government position on gender equality is welcome, it requires societal engagement and understanding in order to catch up with these policies.

This work was supported by the Canadian Institutes of Health Research under grant OV7-170639. This blog first appeared on The Interpreter and is posted here with permission.