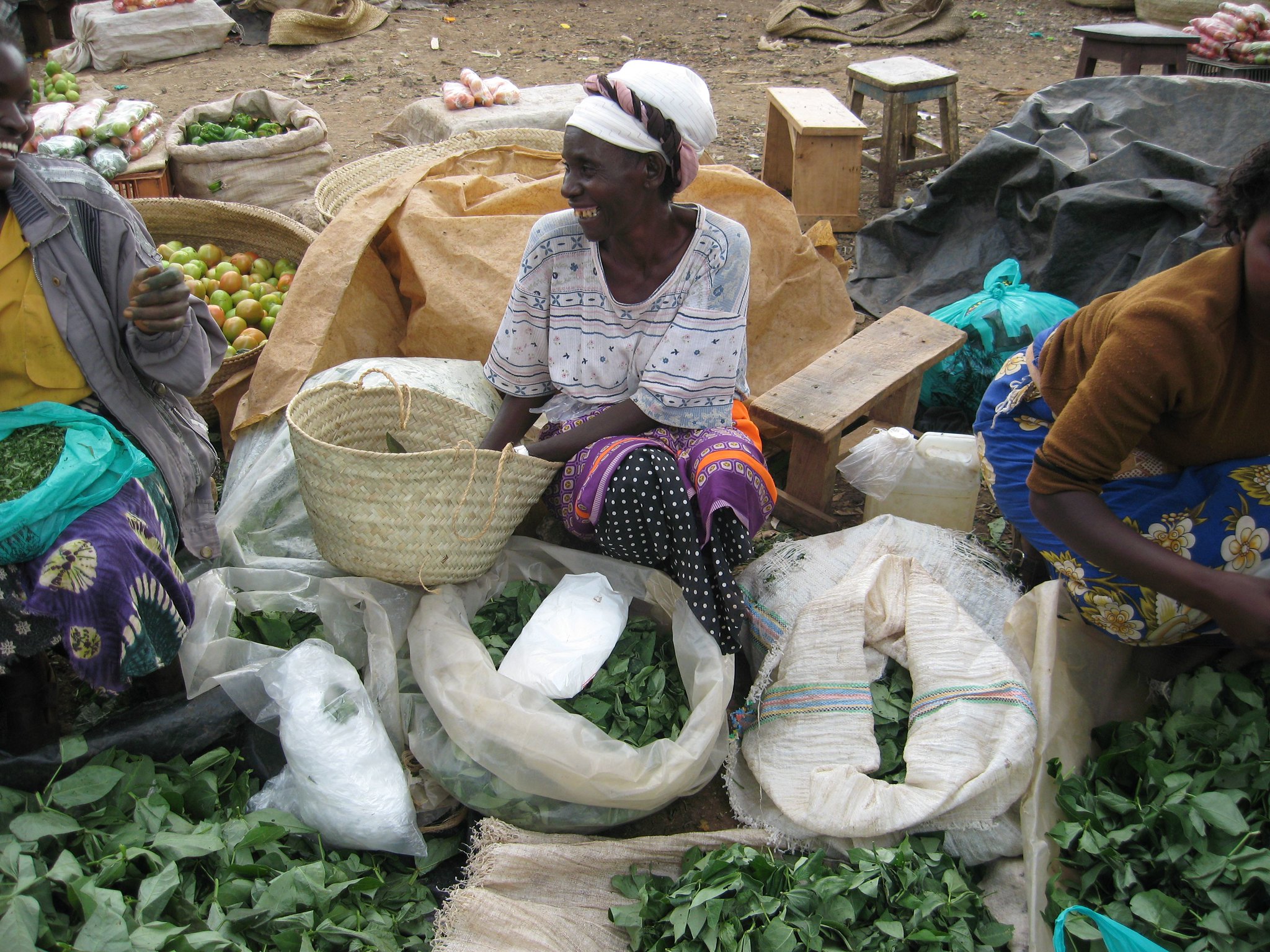 This webinar, ‘Women and leadership in the informal economy in Kenya’, shared some of the lessons learned from the International Center for Research on Women (ICRW)’s ReBuild project whose focus is analyzing the impact of COVID-19 policies on women working in the informal sector.

The webinar coincided with Commission on the Status of Women (CSW) whose theme was could not have been more apt: Women’s full and effective participation and decision making in public life, as well as the elimination of violence, for achieving gender and equality and the empowerment of all women and girls. To this end, there is an urgent need to have candid discussions on the gaps and opportunities available for women’s leadership in the informal economy especially in Kenya and the larger East Africa. It is important to note that the informal economy makes up a large part of the economy in the region.

Women in the informal economy

Ruth Randa from the State Department for Gender explained that 60% of the world’s population earns their livelihood from the informal economy and it is more prevalent in developing countries. Globally, it is a greater source of income for men, but women are more often found in the more vulnerable categories of work including as street vendors, domestic workers and subsistence farmers.

The Government of Kenya has put a number of strategies in place to bridge the existing gaps in the informal economy but is aware that these strategies will not work for everyone. As a result, the Ministry of Public Service and Gender has put in place programmes aimed at enhancing the productivity of women entrepreneurs by increasing asset financing.

Obstacles faced by women working in the informal economy

Women’s leadership remains invisible in both formal and informal contexts. While women make up 50% of the global population, only 24% of them are in senior positions and only a further 4% occupy CEO positions globally. The process of onboarding more women into positions of leadership and decision making remains very slow at the global level and even lower in Sub-Saharan Africa. There is overrepresentation of women in lower cadres and functions. These positions tend to have low pay and lack social protection.

Cleopatra Mugyenyi, ICRW Africa, reiterated that discriminative social and gender norms will continue to hold women and girls from leadership and decision-making processes both at the local and global levels. Lack of education, the digital divide that exists between the two genders, overlooked care burden on women and girls remain important elements of a woman’s life that often lock her out of leadership.

It is evident that where women are leading, they are seen to improve lives and inspire young girls into thinking about leadership positions. Speakers argued that we have seen this during the COVID-19 pandemic where women government leaders have been effective in the management of the pandemic. They care about the surrounding environment including making changes in the economic sphere and pushing for social protection that protects all members of the communities and population.

Inadequate technical skills, illiteracy and lack of opportunities for acquiring new skills are some of the greatest challenges for women in the informal sector. Often when men are moving up the ladder and acquiring skills, women are held back by their traditional roles especially within the families and homes. Lack of information on opportunities they can capitalize on and take advantage of incapacitates women. Legal and policy environments are also very punitive to women in the informal sector and a lack of collective bargaining power means that they do not have the unity of one voice meaning this is difficult to challenge. Women experience greater vulnerability due to a lack of workers’ rights and social protection measures especially because many of them are not covered by labour organizations and trade unions.  A lack of knowledge, tools and skills to advocate at policy level is also a huge hurdle. An example of this is a lack of knowledge to analyze data which would enable them to articulate the issues they face.

Many people use soft loans to bolster businesses but women’s difficulty in accessing land and property rights puts many in a disadvantaged position. Most women in the informal sector, in addition to having very little capital, have very little access and control over property. Most policies don’t recognize and favour women in these situations. Women also face the challenge of insufficient capital for investment.

Opportunities for the future

Significant effort has been put in creating more awareness through conversations on gender using different channels as well as attracting and developing more women into the leadership roles by sensitizing companies.

If women unite and speak in one voice, they can gain good representation in associations that can thrust them into work opportunities and can also be used as a tool for advocacy. Strategic thinking, innovation and self-development are core skills in leadership position that women must invest in acquiring. Leadership is a team sport. Women must share common goals and unite to have a voice and demand visibility.

Speakers in this webinar included: 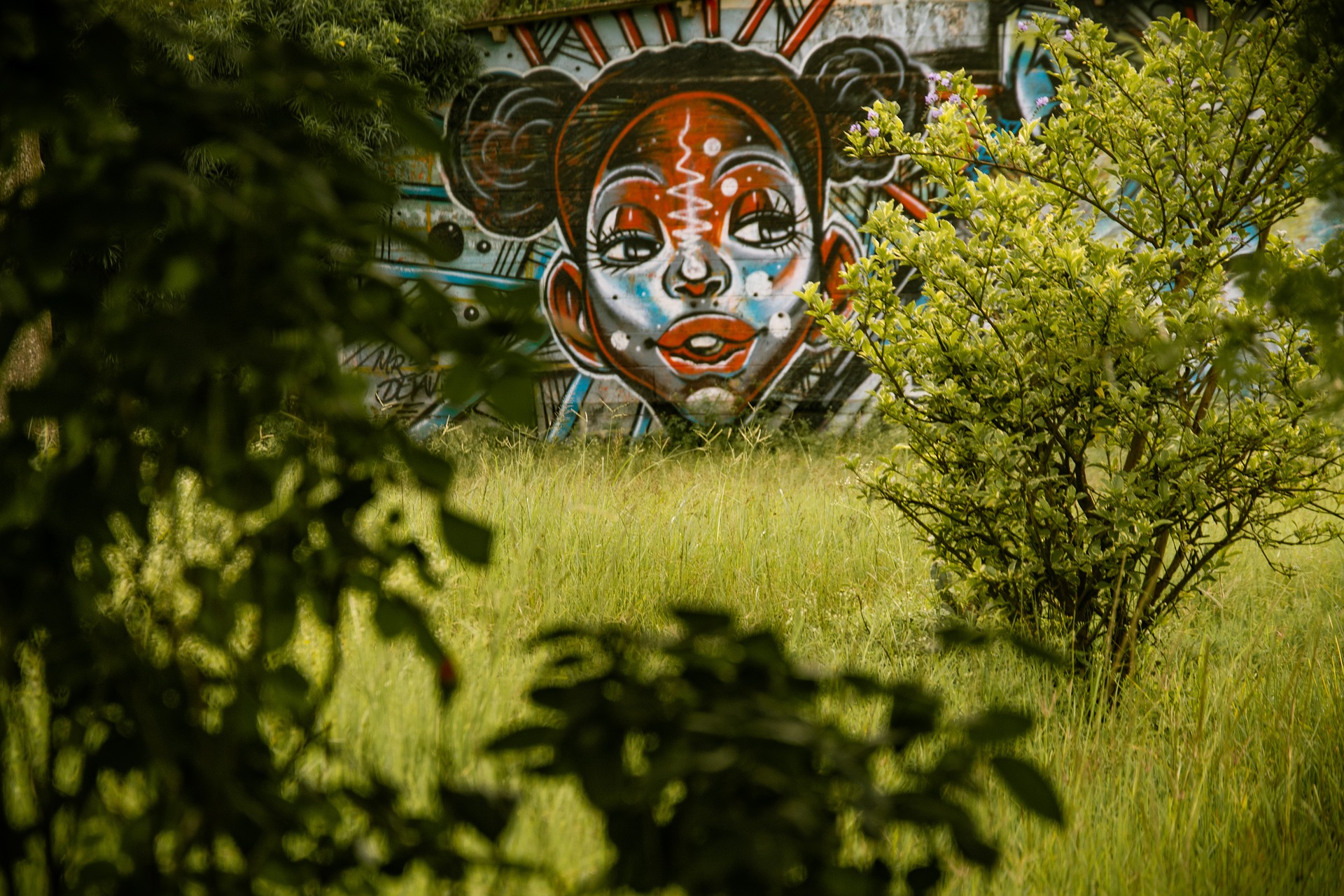 Adolescence and the transition into adulthood is a critical period in the life of girls and young people across the world. It is a period when multiple, overlapping transitions define one’s life. During this time, young people face many risks as they take on responsibilities that mark the transition from adolescence to adulthood, such as becoming economically active and forming families. For young women, the risks and disruptions can be even higher. Their family responsibilities may clash with long-term goals of economic and reproductive empowerment. They may engage in unsafe economic activities or become wives and mothers early.

Faith, Naphtali, Maureen, David and Lydia have all had their lives disrupted by the pandemic. All lost their jobs and income due to the pandemic and because of this, were pushed to life in the slums. Those in school had their dreams cut short because of the closures. However, hope is still alive in these young people and all of them have made an attempt at starting their lives all over again.

Dr. Michele Decker, Bloomberg Associate Professor of American Health in Violence at the Johns Hopkins Bloomberg School of Public Health, and Dr. Peter Gichangi, Country Director at the International Centre for Reproductive Health Kenya, presented the results of a study they carried out to assess the different gendered impacts of the pandemic. They found that the privacy of young people was compromised because many household members were spending a lot more time at home. The decrease in privacy in the home disproportionately fell on young women. The study also revealed that the pandemic amplified the existing economic gender gaps and transactional relationships was a common way for young women to meet their needs. The disruptions of daily life and pandemic restrictions also raised concerns related to mental health and this was worrying because in countries like Kenya, the mental health support infrastructure is limited.

COVID-19 is not gender neutral and women, men and gender minorities are differently impacted. Global policies created to respond to outbreaks consistently fail to meaningfully include gender analysis. On the webinar a panel of policy-maker experts shared their opinions on what is required to provide a healthy, safe and easier transition to adulthood for the young people both during and post the COVID-19 pandemic.

Overall, there was a strong message that policy makers should remember that nothing can be done for the youth without the youth. Any programming should ensure that the voices of youth are captured. Until programmers use a youth lens in programming, they’ll continue to make the mistake of developing programs, stimulus packages and social assistance interventions that are ‘one size fits all’. More investment should be made to ensure access to technology to amplify young people’s voices, especially for the most vulnerable youth who are continuously left behind.

Young people themselves are engaged and committed to trying to find solutions to existing issues. It is crucial to listen to them and have them inform advocacy and policy work and harness their energy and hope.