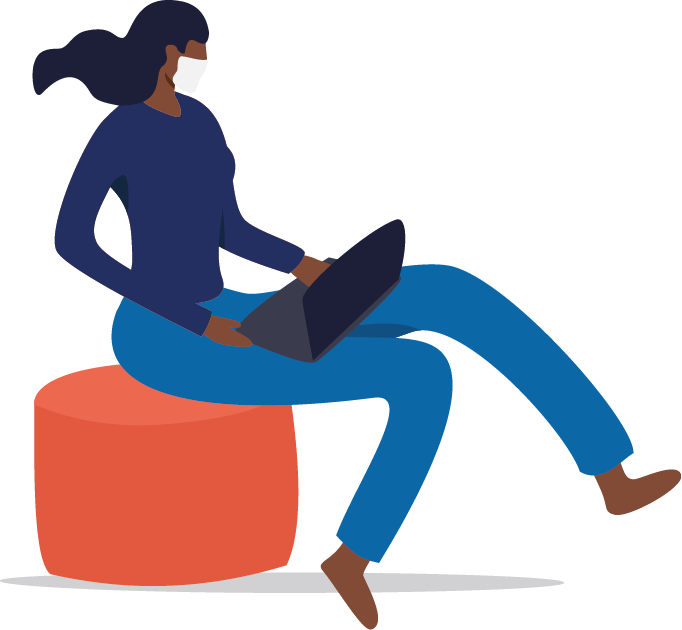 Understanding the gendered dimensions of COVID-19

Many of us have greatly been affected by COVID-19-from loss of jobs, closure of schools, travel bans, movement restriction and much more. However, some groups of people have been more affected other than others, and the more vulnerable in the community, societies and groups have borne the greatest brunt. The disease has affected men, women and people of other genders differently.

Various questions and concerns were raised during a webinar organised by The Global Health Network, “Understanding the gendered dimensions of COVID-19: Experiences from Brazil, Canada, and the United Kingdom.”

The webinar tackled whether we have data to make good assumptions and decisions on whether there is a gendered effect in outbreaks? We heard that UN Women is collating data from the WHO on reported cases but they currently only have data on 44% of global cases because countries are not reporting.

Without data, we just don’t know what’s going on. It is critical that we do not only focus on the data on health impacts but also what is happening in terms of the economy.

To understand the gendered dimension of the pandemic, it is crucial that we also look at the informal care work that women do in the home as well as the formal roles that women play in the care and health services. For instance, in settings where schools are closed, who is doing the child care? Who is doing the agricultural labor as well as domestic roles like cooking and maintenance of the home? This is something that has been observed across other outbreaks like during the Zika outbreak in Brazil where many men and fathers left the women to care for the children.

The social norms of women’s responsibility for caregiving increase during outbreaks. Many women also take time off their jobs outside the home to take on these roles. This is reflected in work patterns including longer hours of working (waking up earlier and staying awake later in the nights) in order to accomplish all that they have to do.

This has an impact on wellbeing and research has shown that women are less satisfied and more anxious than men. This is compounded in women with young children.

The economic impacts of the pandemic are also gendered. Many women, from the UK for instance, have given up their jobs to take on more of the care giving roles which may affect their long-term employment. Decisions about which partner should give up work is often made on the basis of who earns more, and in general men earn more than women. This was also the case during the Ebola outbreak where quarantine measures closed markets which were predominantly female led. Men also lost their jobs but 13 months after the first case of Ebola was detected, 63% of men had returned to work compared to only 17% of women.

In the UK for instance, the hospitality and tourism industry which employs many women were shut down at the beginning of lockdown. Industries that have been opened up in the UK included manufacturing and construction which are heavily male dominated industries.

We know that Incidence of COVID-19 is about the same between men and women, but that mortality is skewed towards men. However, we do not know if this is true in all communities as we do not have adequate data from across the world.

Canada is one of the few countries where there is a larger number of women being infected and dying of COVID-19 with infections widespread across the country. We know this because it provides sex disaggregated data. This data is not disaggregated by race and ethnicity which is a gap. One of the reasons for the high infection and fatality rates among women is because of senior homes. 80% of outbreaks have been in senior centres many of which have been deregulated. People who work there do so on a part time basis and on very low wages and little job security. The majority of the workers are women who are newcomers to Canada, often racialised. These are the people who are at the frontline of the response, yet are not well equipped to protect themselves or make informed decisions about safety.

In Brazil, COVID-19 has worsened existing vulnerabilities and also brought about new ones. It has brought to light both visible and invisible groups, issues and policies that have emerged in scientific, social, moral and political contexts.  So far Brazil had experienced over 91000 deaths and Brazil continues to lead in the highest number of deaths for pregnant women across the world. It is also clear in Brazil as in many other countries, that quarantine measures have led to a spike in domestic violence as well as violence from the security forces.

Looking to the future

Gender responsive pandemic preparedness and response plans consider and address inequitable gender norms, roles and relations between and among women, men and other genders including how people of all these groups experience differential primary short term, and secondary long term social, economic and health effects.

In order to reverse the damage of the pandemic and ensure a socially responsive recovery, we need to have women and marginalized groups brought in to all consultation and decision making processes and collect, analyze and publish disaggregated data that informs policies.