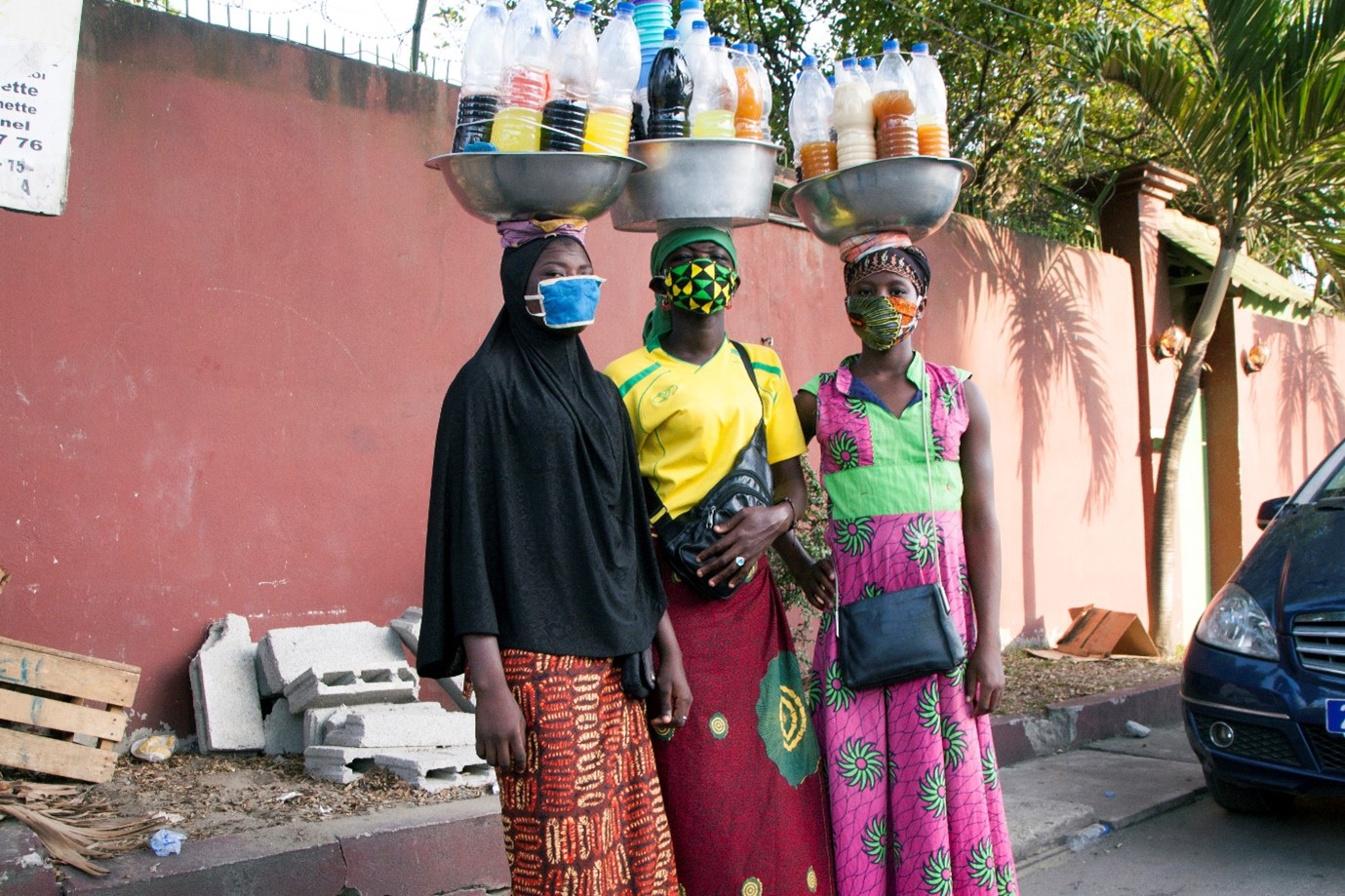 COVID-19 takes a toll on women. What are governments doing?

Silke Staab, Constanza Tabbush and Laura Turquet explore unique global data – ‘The Gender Tracker’ – compiled by UN Women and UNDP to provide scholars and advocates with a new tool to assess governments’ responses in relation to the mounting needs of women and girls as a result of COVID-19.

As soon as the pandemic hit, feminist scholars were quick to project that the impact of COVID-19 would not be gender-neutral. Since then, the emerging gender data suggests that while men are suffering higher mortality rates in most countries, women are bearing the brunt of the social and economic fallout—as potential victims of domestic violence, exhausted care givers, and workers in precarious jobs with little protection. So, what are governments doing to prevent this damage from happening and ensure an inclusive recovery? The recently launched UN Women-UNDP Global COVID-19 Gender Response Tracker aims to answer these very questions.

The Gender Tracker captures more than 2,500 policy measures in 206 countries and territories worldwide, spanning four domains: social protection, labour market, fiscal and economic, and violence against women and girls (VAWG). UN Women and UNDP compiled the data in existing trackers, surveys and through extensive research, and used a specially developed methodology to assess the extent to which each measure tackles women’s specific vulnerabilities and is therefore considered ‘gender-sensitive.’

To adapt to such diversity, the tracker adopts a two-pronged approach in determining what is a gender-sensitive measure. The first is to collect data on measures that are by definition gender-sensitive, such as those aimed at tackling violence against women. In contrast, the second approach looks at broad sectoral policies—like social protection, labour market, economic and fiscal measures—taken in response to COVID-19 and identifies a subset of ‘gender sensitive’ measures that explicitly aim to address women’s economic security or support unpaid care work.

Now, let’s look at the findings that each of these approaches has surfaced.

Yet many of these measures have been small scale and temporary. Only 48 out of 135 countries have declared VAWG services essential; and very few have followed through with additional funding to enable these services to cope with the rising demand. Bosnia and Herzegovina is one of the exceptions, with plans to support civil society organizations running shelters for survivors of gender-based violence, services they have designated as essential.

The social protection and jobs response has been largely gender blind

The broader social protection and jobs response is woefully inadequate to help women cope with the profound livelihood shock and dramatic rise in demand for unpaid care brought on by COVID-19 (see Figure 2: Proportion of gender-sensitive measures out of total social protection and labour market response).

It is notable that, countries that invested in strengthening their social protection systems before the pandemic like Argentina, Brazil, Egypt and South Africa are among the 39 countries that have been able to quickly scale up existing cash transfer programmes, or roll out new ones, in response to the crisis. For example, Argentina raised the monthly payments for the 4.3 million beneficiaries of its largest cash transfers that prioritize women as recipients; and Egypt pledged to increase coverage of existing cash transfers like Takaful and Karama programmes that partly target female-headed households, reaching a total of 3.6 million households. Other countries, such as Burkina Faso, Morocco and Togo, launched new (relatively smaller) emergency measures aimed at supporting women entrepreneurs and informal traders with cash transfers, grants and subsidized credits. In Togo, the ad-hoc emergency coronavirus cash transfer programme (Novissi) targeting informal workers included larger benefits for women, but has now unfortunately been discontinued.

Notwithstanding these good examples, they remain the exception rather than the rule and, as the second wave sweeps in, sustainability of some of these programmes is emerging as a clear concern.

Furthermore, the COVID-19 response is particularly insufficient when it comes to supporting unpaid care work. Across the globe, women have continued to take on the lion’s share of the household work of cleaning, cooking and childcaring, which has sharply increased since the onset of the pandemic. Alarmingly, very few governments have taken action in this area, and only 8 per cent of all social protection and job measures (111 measures across 60 countries) aim to support it. As many as two thirds of countries register no measures at all on unpaid care work. Of those countries that do, common measures taken, like extending paid family and sick leave or flexi-work arrangements, mostly benefit those in formal employment, leaving the majority of informal workers unprotected. Some countries, like Canada, Spain or Republic of Korea, have introduced ‘cash-for-care’ programmes that compensate parents for school or day care closures. Meanwhile, support for public care services – which are critical for women to hold on to their jobs and can have socially equalizing effects for children – has been minimal. There are, of course, positive exceptions. Costa Rica, for example, ensured that childcare services remain open during lockdown to provide continued support to essential and other workers with young children.

As the pandemic lingers on and the economic recession deepens, monitoring government responses from a gender perspective remains critical. To support this, UN Women and UNDP will provide periodic updates of the Gender Tracker throughout 2021, including new measures, additional details on the implementation of existing ones, start and end dates to capture the duration of measures, as well as new policy areas.

Already the tracker reveals important gaps in the current response that require urgent attention, and also identifies a series of good practices. This makes it a powerful instrument for feminist advocacy. The database is also available for download and provides an excellent basis for further research. Academics can use it, for instance, to explain why some countries appear to have a stronger gender response than others, or assess whether women’s representation matters to advancing gender measures in different policy areas like VAGW or social protection.

History tells us that, sadly, this global crisis is unlikely to be the last. If there is something positive to come out of this pandemic, it is the recognition of the urgent need to address pervasive gender inequalities that make women and girls especially vulnerable to the fallout of crises. Using tools like the tracker, we hope that feminists working in different spaces can join forces to ensure that short and medium-term policy responses are gender-sensitive and that longer-term efforts to ‘build back better’ squarely incorporate feminist demands for more just and caring societies.

Three young women wearing masks are selling medicine on the street during the COVID-19 crisis in Abidjan, Côte d’Ivoire. Credit: Jennifer A. Patterson/ILO.