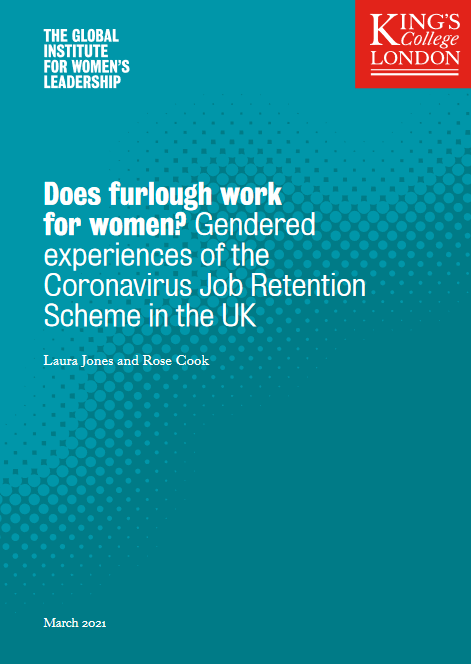 Women losing out under furlough scheme

The UK government’s furlough scheme may not be doing enough to address the economic impacts of the coronavirus crisis on women, according to new analysis.

The research, by the Global Institute for Women’s Leadership at King’s College London, looked at experiences of furlough during the early months of the pandemic, between April and July 2020. It found:

«Previous Post
Gender gap in the Mediterranean during the Covid-19 pandemic»Next Post
Mitigating gender-based violence risk in the context of COVID-19: lessons from humanitarian crises