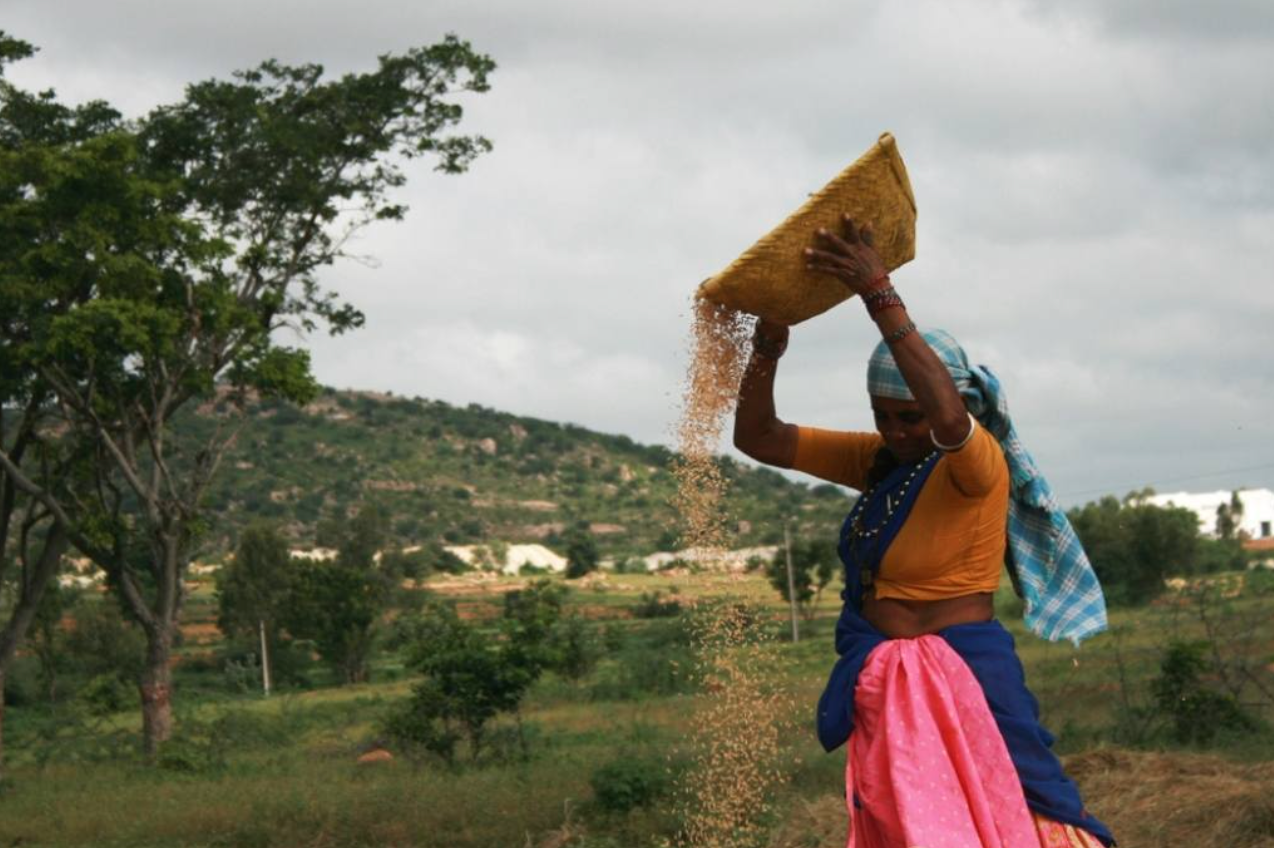 No land for widows

No land for widows

A study in Gujarat reveals why women who have been widowed during COVID-19 are struggling to access their land rights.

The still unfolding COVID-19 pandemic exacted a heavy toll in rural India during the second wave. It led to more deaths than the first wave, and rural fatalities were disproportionately higher among men compared to women. Rural Gujarat, where we work, saw a 22 percent increase in fatalities at the peak of the second wave, even as a report by The Wire alluded to undercounting of deaths by up to 27 times.

Despite the lack of an official record, it is clear that the pandemic has left thousands of women newly widowed. Many have lost the sole breadwinner of their families and are struggling to manage the double burden of grief and making a living. In the Indian context this is a matter of grave concern as single women are stigmatised, excluded, and marginalised by the community and government policies alike. The social impacts of an increasing number of single women aside, the COVID-19-led crisis is also aggravating the ‘feminisation of agriculture’ in rural India. This is interpreted as an increase in women being included in the unpaid agriculture labour force (working on their own land) under adverse conditions without decision-making power, owing to disparity in land ownership.